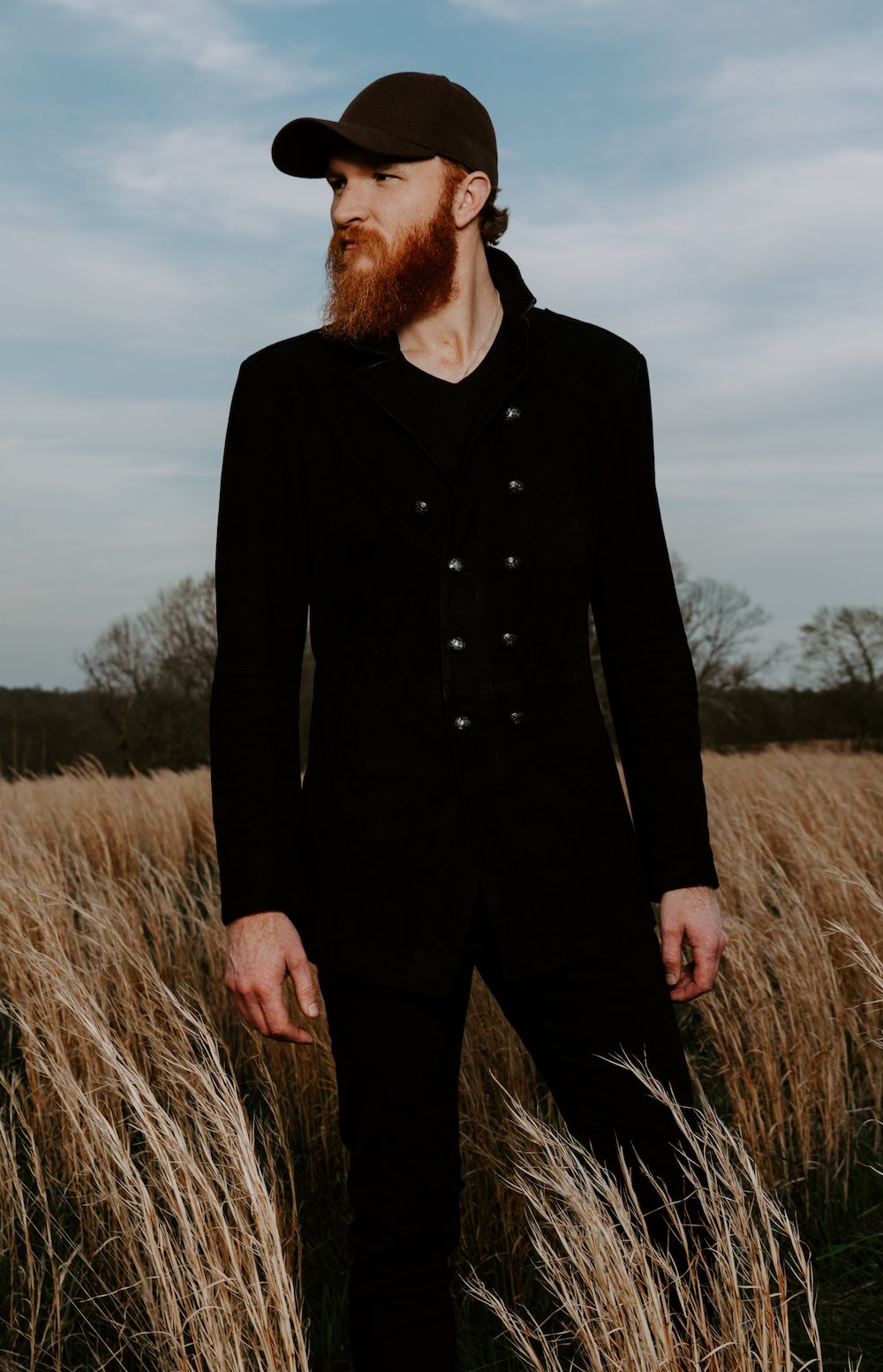 It has been six years since singer-songwriter Eric Paslay released his self-titled full-length debut album, which yielded his Gold-certified breakthrough single, “Friday Night” as well as “Song About A Girl” and “She Don’t Love You.”

Paslay, who had turned a college music publishing internship into a full-fledged songwriter position and later signed with EMI, rapidly built a reputation as an ace artist-writer, penning Jake Owens’ “Barefoot Blue Jean Night,” Eli Young Band’s “Even If It Breaks Your Heart,” Love and Theft’s “Angel Eyes,” and Rascal Flatts’ “Rewind,” in addition to his own radio singles. In 2016, he earned a Grammy nomination for his work on Lady A member Charles Kelley’s solo track “The Driver,” which Paslay co-wrote and sang on (alongside Kelley and Dierks Bentley).

But then, after another single, “High Class” failed to crack the Top 30 on the country radio charts, Paslay’s career seemed to stall. Plans for a followup album were put on hold; he parted ways with EMI in 2018.

Then came a one-two punch: on March 3, tornadoes damaged sections of the home that Paslay shares with his wife Natalie and their daughter Piper. Shortly after, Paslay set out on a European tour, which had to be cut short; he returned home to Nashville as shutdowns began due to the COVID-19 pandemic.

Like many, Paslay has learned to pivot; while touring is on hold, he went ahead with plans to release some long-awaited new music, issuing his full-length album Nice Guy on Aug. 14 via his own Paso Fino Records.

The dozen tracks on Nice Guy expand on his Heartbeat Higher EP from earlier this year, including that project’s four tracks alongside eight new songs. Paslay produced the album with Grammy Award-winning producer F. Reid Shippen and Tofer Brown, and recorded it at Nashville’s Sound Emporium.

“I’ve worked with Reid Shippen as an engineer on a lot of records. My first albums, I produced myself, I love that creative side of it. But I’m also smart enough to realize there’s incredibly better ears in town and Reid Shippen has the best ears in almost the world to be able to capture the music and also mix the way that he does. It feels like a real album. For probably 80% of the album, we didn’t even cut to a click track, so it might speed up, or they might slow it down a bit,” Paslay says.

The project features the very first love song he’s included on an album: “Heartbeat Higher,” featuring vocals from one of the song’s co-writers, Sarah Buxton.
“I was like, ‘How have we never put out a love song? Out of all the singles, how has there not been a love song?’” he marvels. “It feels so good to be free to put out music and it feels so good that I’m totally free to invite who I wish. Sarah Buxton is one of the best. She literally just sang the vocals on the floor live. We didn’t go back in the studio and retouch vocals. It was live and real and it was a lot of fun, I love her to death.”

“Heartbeat Higher,” like approximately half the album, had been languishing on a shelf at Paslay’s former label home.

“These songs have just been waiting and waiting to be heard. Some of these have been recorded four and five different ways. I didn’t have control of that clock and now I do.”

Now a free agent, he says his new album Nice Guy serves as a “greatest hits” of sorts, brimming with some of his favorite songs he’s written in the years since his debut—plus an acoustic rendition of Mike Posner’s 2015 smash EDM hit “I Took A Pill In Ibiza.” The song marks the first outside song Paslay has ever included on a project.

“I think it’s a beautifully heartbreaking song that Mike Posner wrote and I wanted to tip the hat to a broken heart that got covered up with a bunch of EDM music,” he says.

“Fingertips” pays tribute to his daughter.

“Before I had Piper, just the dream of being a musician, you’d like to write a song for your child if you ever have one some day and I’m glad that ‘Fingertips’ is the first one that I’ll be putting out that really was written for Piper.”

The syncopated “Nice Guy” is a tongue-in-cheek look at nice guys who finish last, while “Woman Like Her,” penned with Charles Kelley and Laura Veltz, pays tribute to lasting love.

“This song might be two or three years old,” Paslay says. “We were hanging out at Charles’ house and the idea came up. It’s just a sweet song and I know it really pulls in a lot of what Natalie is to me, even though not every line is exactly autobiographical. I need her more than she needs me. She’s just a great woman. We got married five years ago and honestly, I had never really dated anyone until her. I just had my head down working so hard on establishing a career that I either just thought I don’t have time to really get someone, or I don’t have enough money to actually have a family and it’s kind of amazing just how God brought her into my world.”

Like most artists Paslay has been off the road due to the COVID-19 pandemic, but while the touring shutdowns have been a professional setback for most artists, Paslay has been looking for the silver lining, and savoring time with his wife and their 1 ½-year-old daughter.

“It’s been a sweet time with my little girl and my wife. It’s pretty sweet to have this much time with her, just watching her just grow up and getting to be dad full time.”

He also has an eye on putting out future music, relying heavily on Zoom for co-writing sessions, something that has opened up new opportunities.

“I just wrote a song with a K-pop guy in Korea. It’s opened up amazing new ways to write with people anywhere, at any time of the day. We always start with a bad joke, like ‘This isn’t a corona song is it?’ By the time people hear this, it could be two years from now.”

In the meantime, he hopes the homespun project serves as a hopeful reminder for other dreamers set on pursuing their own musical passions.

“It’s amazing just for music and for people that actually have a dream to not need a million dollars to achieve it. They literally can just record it in their bedroom and it could win numerous Grammys. So that’s a really cool thing for all those kids and all the grown-ups, and everyone that’s a dreamer trying to make music and hopefully be heard.”