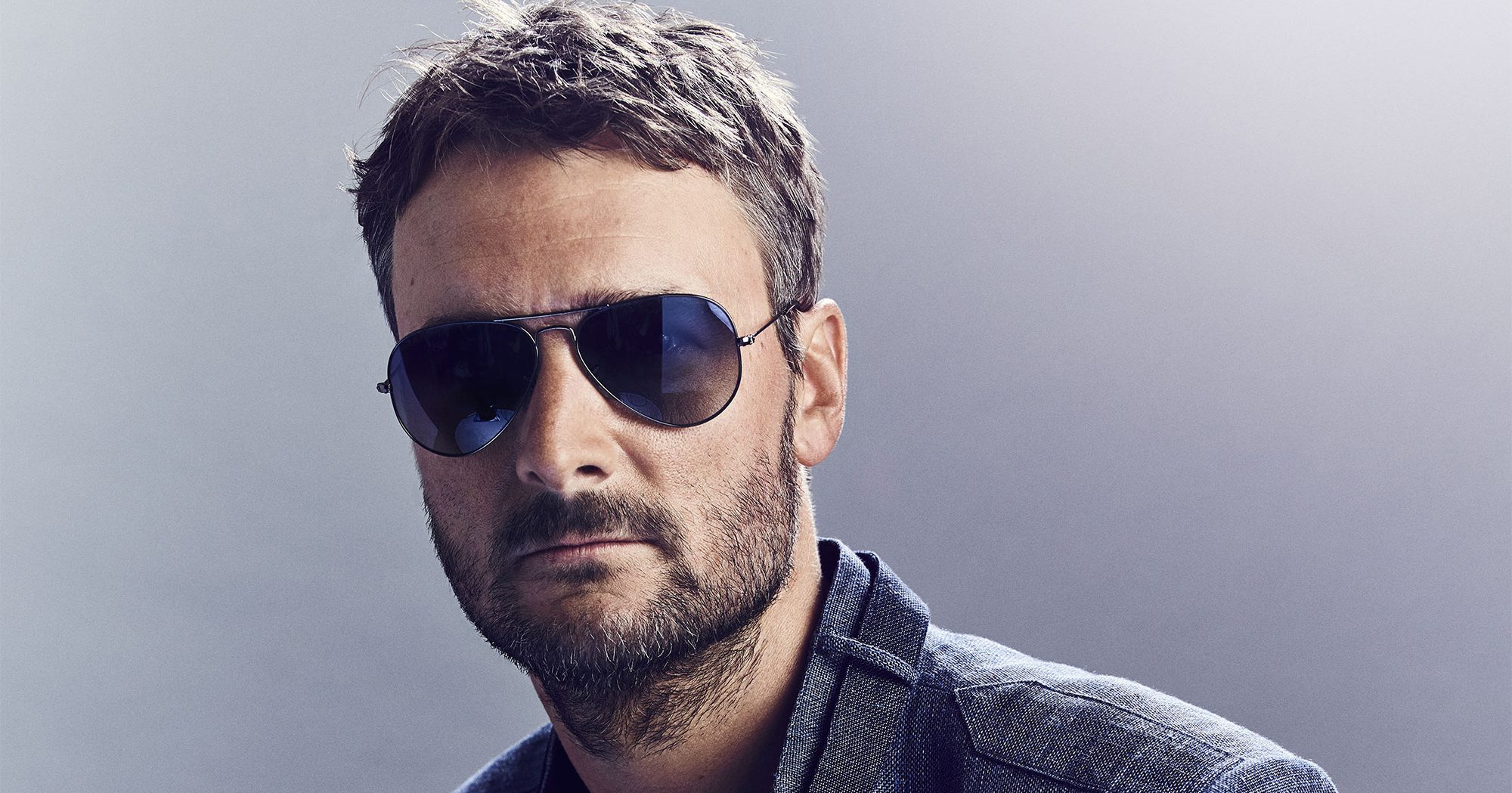 The dreaded dog days of summer are upon us.

As if the ongoing pandemic restrictions aren’t making us weary enough, now the weather is so oppressive you can hardly stand to go outside.

The country industry is doing its part to lift your spirits: Just about everybody in today’s DisClaimer column is rocking and breezy.

Among my faves were the new submissions by Parker McCollum, Caylee Hammack & Reba, Morgan Wallen, Eli Young Band and our Disc of the Day winner, Devin Dawson. Devin deserves downloads!

ELI YOUNG BAND (with Jimmy Buffett)/Saltwater Gospel (Fins Up Version)
Writers: Nicolle Galyon/Ashley Gorley; Publisher: none listed; Producer: none listed; Big Machine
-The track rumbles and thumps wonderfully. The message about finding God in nature is dandy. The mix muddies the vocals so that you have to strain to catch all the lyrics. But the vibe is unmistakable.

RACHEL WAMMACK/What He Does
Writers: Rachel Wammack/Jimmy Robbins/Eric Arjes; Publisher: none listed; Producer: none listed; RCA
-Steady, deliberate piano chords underlie a track that alternates between stark simplicity to soaring celebration. The ultra romantic lyric praises a man who loves her right. As always, she sings with fire and conviction.

OLD DOMINION/Never Be Sorry
Writers: Shane McAnally/Trevor Rosen/Josh Osborne; Publisher: Kobalt/Downtown/ME Gusta, no performance rights listed; Producer: none listed; RCA
-These guys can always be depended on for melodic hooks, catchy choruses and punchy productions. This time is no exception. It’s all a little too pop for my taste, but it’s playlist-ready in the extreme.

DEVIN DAWSON/I Got A Truck
Writer: Devin Dawson; Publisher: none listed; Producer: Jay Joyce; Warner/Atlantic
-I have to admit I approached this with some skepticism. It does have “truck” in the title, after all. Guess what? It is a terrifically aspiring, hopeful, blue-collar slab of drive, grit and inspiration. It rocked my world. In short, I believe in this song.

PARKER McCOLLUM/Young Man’s Blues
Writers: Parker McCollum/Randy Montana; Publisher: none listed; Producer: none listed; MCA
– This looks at the process of growing up with clear eyes and a rocking beat. It’s tinged with nostalgia for the town he left behind, but looks forward to maturity. I’m in: McCollum remains one of this genre’s most promising newcomers.

GARY ALLAN/Waste Of A Whiskey Drink
Writers: Josh Kear/Michael Hardy/Mark Holman; Publishers: Year of the Dog/Chickering Hall/Songs of Kobalt/Relative/Songs of Universal/Art in the Fodder/Mark Holman, ASCAP/BMI; Producers: Tony Brown/Mark Wright; EMI
-This fellow always had a talent for finding hit songs. I think I hear one here. You think you want to buy her a drink and pick her up? Not so fast, buddy: She’s gonna ruin your life. Allan sings with aplomb while the track rocks along.