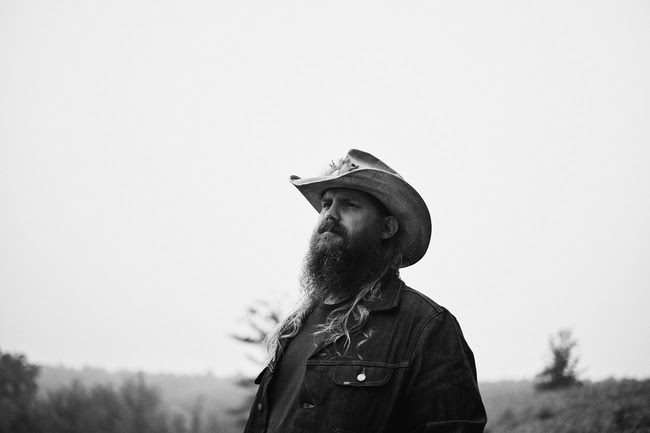 Chris Stapleton will release a new album, Starting Over, out Nov. 13 via Mercury Records Nashville. The album, which was completed in February, only weeks before studio shutdowns began, finds Stapleton revisiting Nashville’s RCA Studio A, where he recorded the bulk of his breakthrough album Traveller as well as his two From The A Room projects, and teaming again with producer Dave Cobb. Additional work on Starting Over was done at Muscle Shoals Sound and Compass Sound Studio.

The album’s first release, “Starting Over,” was penned by Stapleton and Mike Henderson, while the album also includes covers of John Fogerty’s “Joy of My Life” and Guy Clark’s “Worry B Gone,” and “Old Friends.”