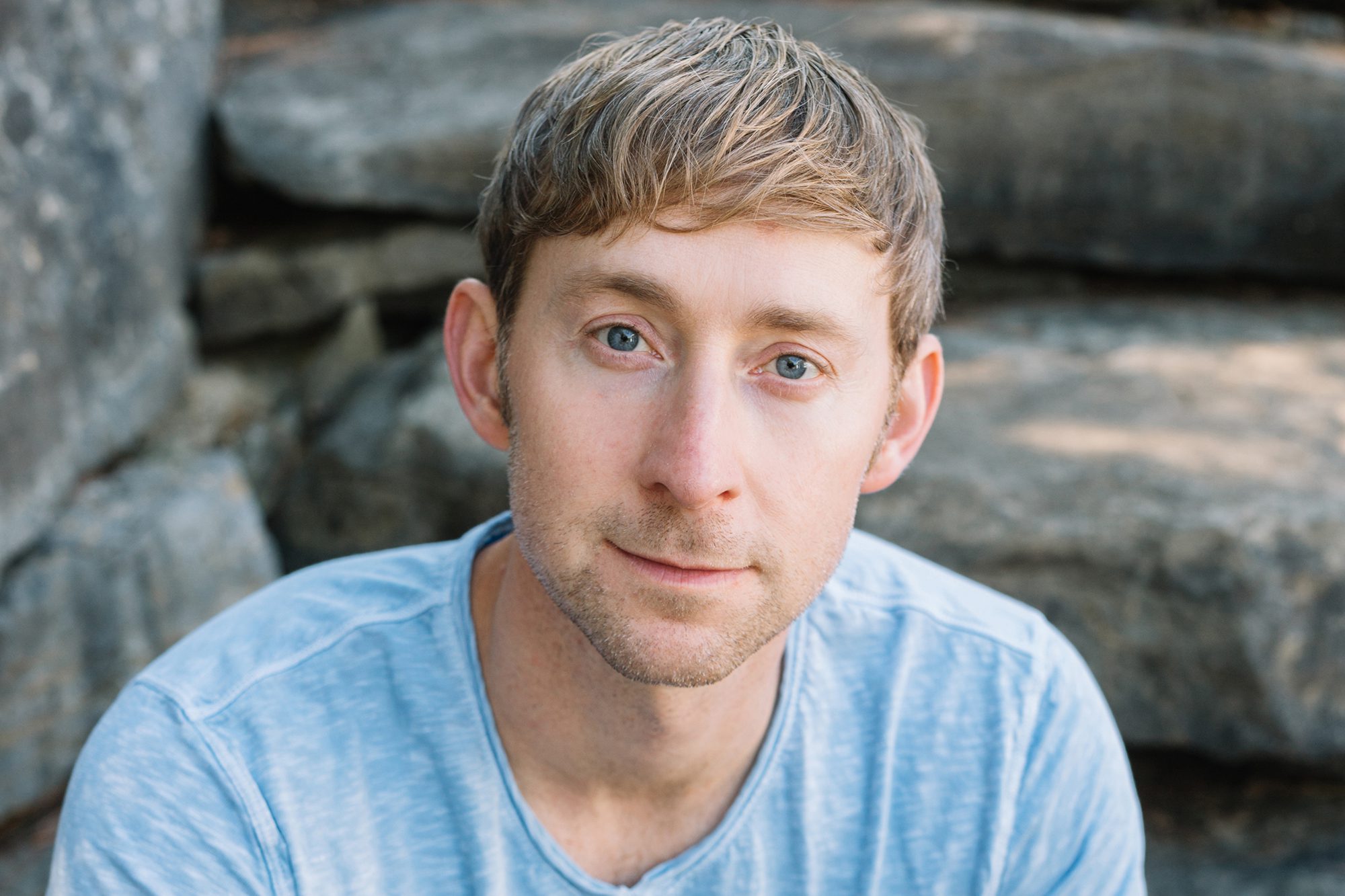 Ashley Gorley has set a new record, as he earns his 50th No. 1 song at country radio with LOCASH‘s “One Big Country Song,” which is at No. 1 this week on Mediabase. With this milestone, Gorley—who is signed to Round Hill Music Publishing—becomes the only songwriter in any genre to earn 50 No. 1 singles in the history of the Mediabase and Billboard Airplay charts.

“I love what I do,” Gorley says. “I love writing songs—the challenge, the process, and the way that each day brings something different. 50 No. 1s is an achievement I’m proud of and grateful for, but I’m even more grateful for the friendships these 50 No. 1s have granted me; friendships with the artists that have given these songs life and success, my co-writers who motivate me to dig deeper each day, and mentors and early believers who continue to cheer me on. I stay inspired by my Tape Room family who I try to provide with those same beliefs, friendships, and mentorships. Thank you to everyone who made this possible, especially the radio teams who work tirelessly for these songs to be heard.”

“It is truly a privilege and an honor to work with a songwriter of Ashley’s talent,” says Mark Brown, SVP/GM of Round Hill Music Publishing. “His drive, his work ethic, and his positive attitude all contribute to his success. But, the pure talent level puts Ashley in a rare ultra-elite group. I don’t know of any other songwriter, in any genre, who has achieved the remarkable achievement of 50 No. 1s. Furthermore, judging from his continuing activity and young age, I expect there are many more hits yet to come. Congratulations Ashley on your incredible accomplishment.”

“In a year where everyone was reminded of the greatness of Michael Jordan, I’m glad we have a moment to appreciate the songwriting community’s own Michael Jordan, Ashley Gorley,” said frequent collaborator and friend Josh Osborne. “50 No. 1s is unbelievable. Ashley has the same drive and creativity that he had when I met him as a college student at Belmont. I don’t want to say too many nice things right now because I need to save something for when he has 60 No. 1s. I’ll just say I’m very glad I get to work with him and call him a friend.”

“Congratulations on 50 No. 1s – it’s hard to even wrap your head around that. What an accomplishment,” shared country superstar Luke Bryan via video message to Gorley when the news broke. “So glad to be a part of some of those with you, and so glad to have written some of them with you. Congrats buddy!”

“Ashley Gorley drives me insane,” joked fellow writer and long time friend Jesse Frasure. “Mainly because of how difficult it is to be such good friends with a songwriter that is so prolific and hard working on a regular basis. For Ashley, writing a great song is just the start of the hard work. On top of that, the passion for his family and faith equally matches his career. I’m very grateful to have him in my life as a collaborator, but his friendship in this business is truly priceless to me. Congratulations on 50 No. 1s Ashley. You are one of the greatest American songwriters of any genre.”

Gorley celebrates this No.1 with publisher Round Hill Music, founded by Joshua Gruss.

See a full list of Gorley’s 50 No. 1 hits below (chronological order):