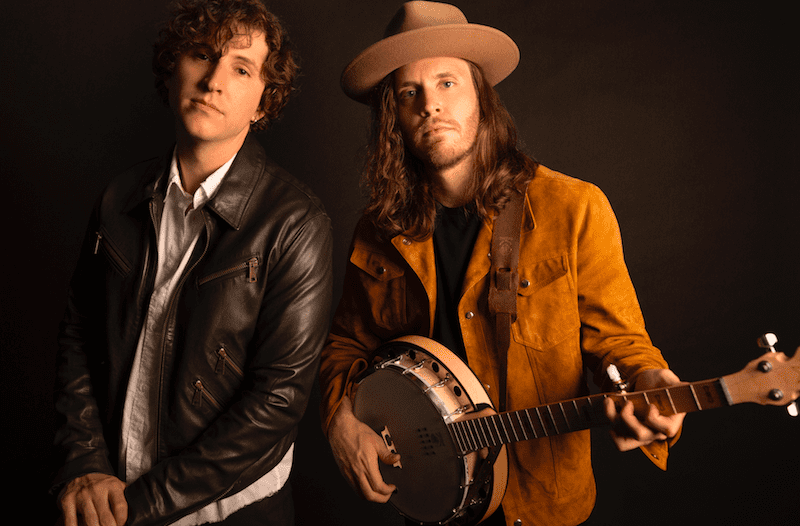 Warner Music Nashville has signed country duo BEXAR, which takes its name from Bexar County, Texas, where lead vocalist and guitarist Chris Ryan spent time as a child. He is joined by Kentucky native and vocalist/guitarist/banjo player Logan Turner.

“When two worlds collide like this, you can start creating something special,” Ryan says of their emerging group.

“I want people to feel about our music the way I felt about music when I first fell in love with it,” adds Turner. “That it takes you somewhere—a place that nothing else in the world can take you to.”

BEXAR’s debut single, “Again,” was produced and co-written by Ross Copperman. The single is available now.

“It’s about being unapologetically you,” Ryan says of the song.

“At the end of the day, there’s always things that you wish you could go back and do differently,” Turner adds. “but even with mistakes, you learn from them and move forward.”

The duo released their eponymous debut EP in 2018 and have gained more than 25 million streams to date.