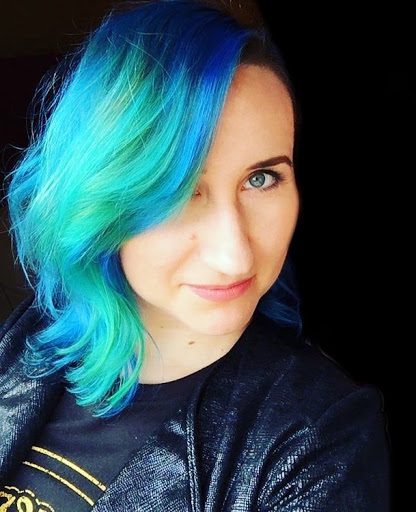 Kosowski is a co-writer on Mickey Guyton’s “What Are You Gonna Tell Her?”, as well as the Top 5 Canadian single “Country Thunder” from Washboard Union, the No. 1 Canadian and Australian country single “What A Song Should Do” from Tim Hicks, Ross Ellis’ “Home To Me,” and Brett Kissel’s single “Anthem.”

Sony/ATV Nashville CEO Rusty Gaston stated, “Karen is a studio wizard. Her songs and productions pull the authentic heart out of every project she touches. She has the rare ability to connect and span across genres, and her career is taking off. We are so pleased to welcome Karen to the Sony/ATV family, and we look forward to supporting her incredible talent.”

Karen said, “I’m thrilled to sign with Sony/ATV. Getting to work with Rusty, Mya and the great Sony/ATV creative team is really a dream come true. I’m grateful to them for already making me feel part of the family, and I’m excited about a future filled with many new songs, ideas, and the occasional shared bourbon!”

Kosowski was raised in Winnipeg, Canada and moved to Toronto in the early 2000s, before relocating to Nashville. She has also found success in the pop genre, co-writing the Top 40 single “Somebody To Love Me” (Tryon) and a Top 5 song at AC radio, “It Won’t Be Christmas,” recorded by Emma-Lee. Kosowski was tapped to arrange and produce a modern remake of the 1980s radio hit “Rise Up,” which features an all-star lineup of Canadian country artists including Meghan Patrick, Tebey, Jess Moskaluke, Gord Bamford, and The Washboard Union. Her work has also been featured on numerous television networks and in feature films, including the award-winning thriller The Scarehouse and the action movie entitled 88, starring Christopher Lloyd.