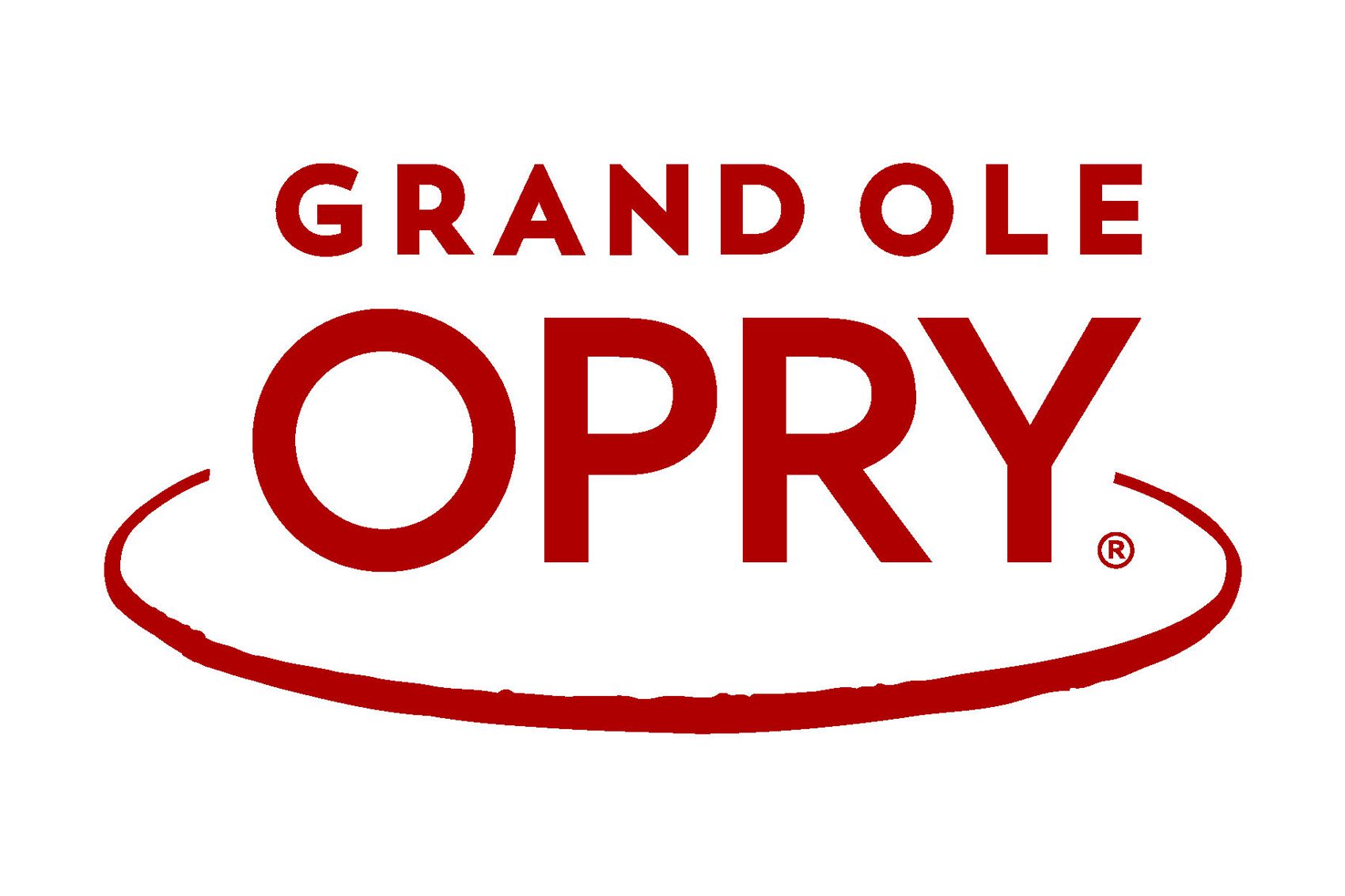 Over the years, the three superstars have toured together and collaborated on stage and in writing rooms.

Crowell penned “Bluebird Wine,” which was included on Harris’ Pieces of the Sky album, and Crowell later joined Harris’ Hot Band in the 1970s. When Crowell left the group in 1977 to pursue a solo career, he put together the band the Cherry Bombs. Gill would leave his role at the time in Pure Prairie League to join the Cherry Bombs. In the mid-1980s, Gill joined Harris’ backing band for three albums, including The Ballad of Sally Rose, Thirteen and Angel Band. Crowell also worked with Harris and Gill on Thirteen. Crowell and Harris collaborated on 2013’s Old Yellow Moon and 2015’s The Traveling Kind. Crowell and Harris also contributed to tracks on Gill’s 2006 four-CD box set These Days.

“It’s still my favorite gig, is playing with Rodney,” Gill told No Depression last year. Gill added, “I can’t even fathom what my life would be like if I hadn’t met Emmy.”

“There’s nothing better than singing with old and dear friends, especially if those friends happen to be Rodney and Vince,” said Harris.

Though concerts with live audiences are currently paused at the Grand Ole Opry’s venue, the show continues to be broadcast live each week on Circle and Gray TV stations, DISH Studio Channel 102, Sling TV and other affiliates.

This Saturday (July 25) EMI Records Nashville artist and This Is Us star Chrissy Metz will perform, as will Gospel Music Hall of Fame member CeCe Winans, as well as Tracy Lawrence.