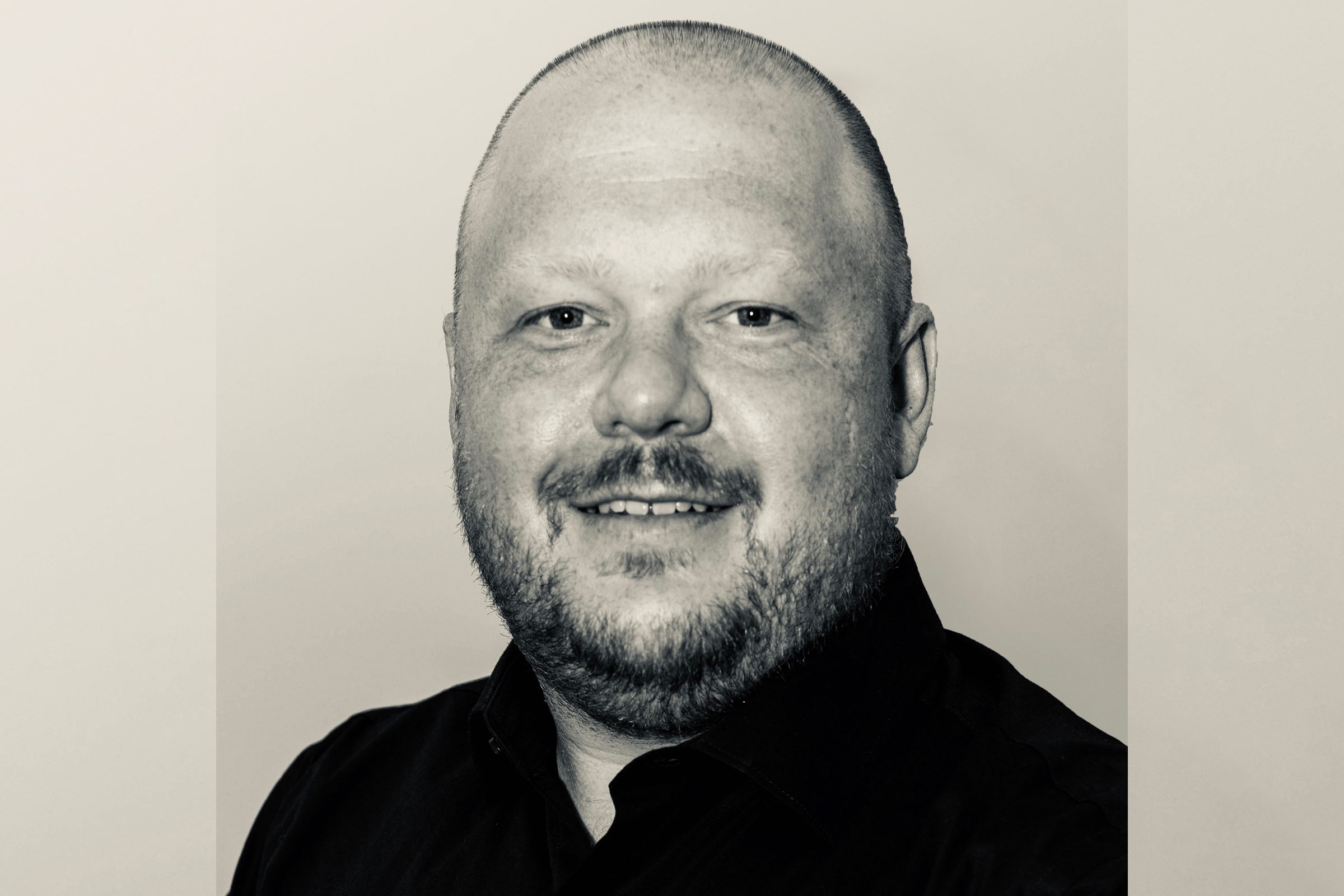 Fabiani, who is based in Nashville, served as Director of Promotion and Artist Engagement at Universal Music Group for the past two years. He spent more than a decade with UMG, including six years as Director of Midwest Promotion at EMI.

“I’ve known and admired Chris for years,” Roth said. “He’s an absolute pro who loves our format and knows how to deliver airplay because he’s trusted and respected by our radio partners. I’m so thrilled to be finally working with him!”

“I am thrilled to be joining Kristen, Tom, Shari and the entire Warner/WEA team,” Fabiani said. “I look forward to working with their roster of talented artists and staff. I am excited to reconnect with many of my radio friends in the Midwest as well as some new faces.”