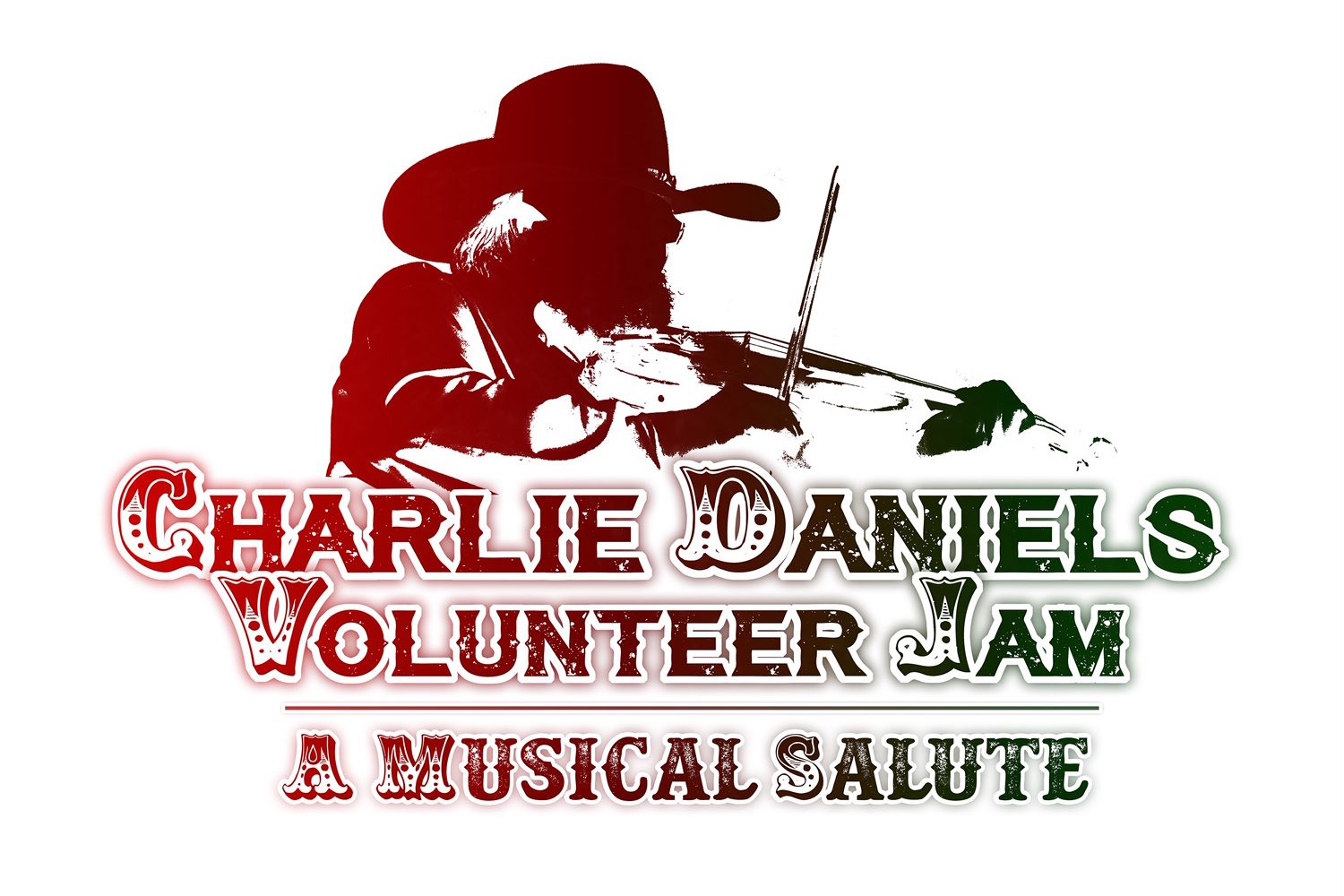 Charlie Daniels‘ annual Volunteer Jam will continue in 2021, as a tribute to the late Country Music Hall of Fame member, who died July 6 at age 83.

Hazel Daniels, Daniels’ wife of 55 years, believes her husband would be thrilled with adhering to the old adage “the show must go on.” “I am forever grateful for all of the love and support Charlie Jr. and I have received since Charlie’s passing,” says Hazel. “Charlie would be excited and extremely proud that his Volunteer Jam would continue. I want to express my sincere thanks to the artists paying tribute to Charlie.”

“Charlie’s entire day, week, year, and life revolved around his faith, family, and his cherished live performances,” explains Daniels’ longtime manager David Corlew. “We, as a team, 24-7, were focused on that two hours of his day, the part he loved most. There’s no better way to honor and continue his legacy than to do a show with The CDB, their music, the artists, family, friends and fans. We got this.”

Tickets are on sale now via Ticketmaster.com and the Bridgestone Arena box office.