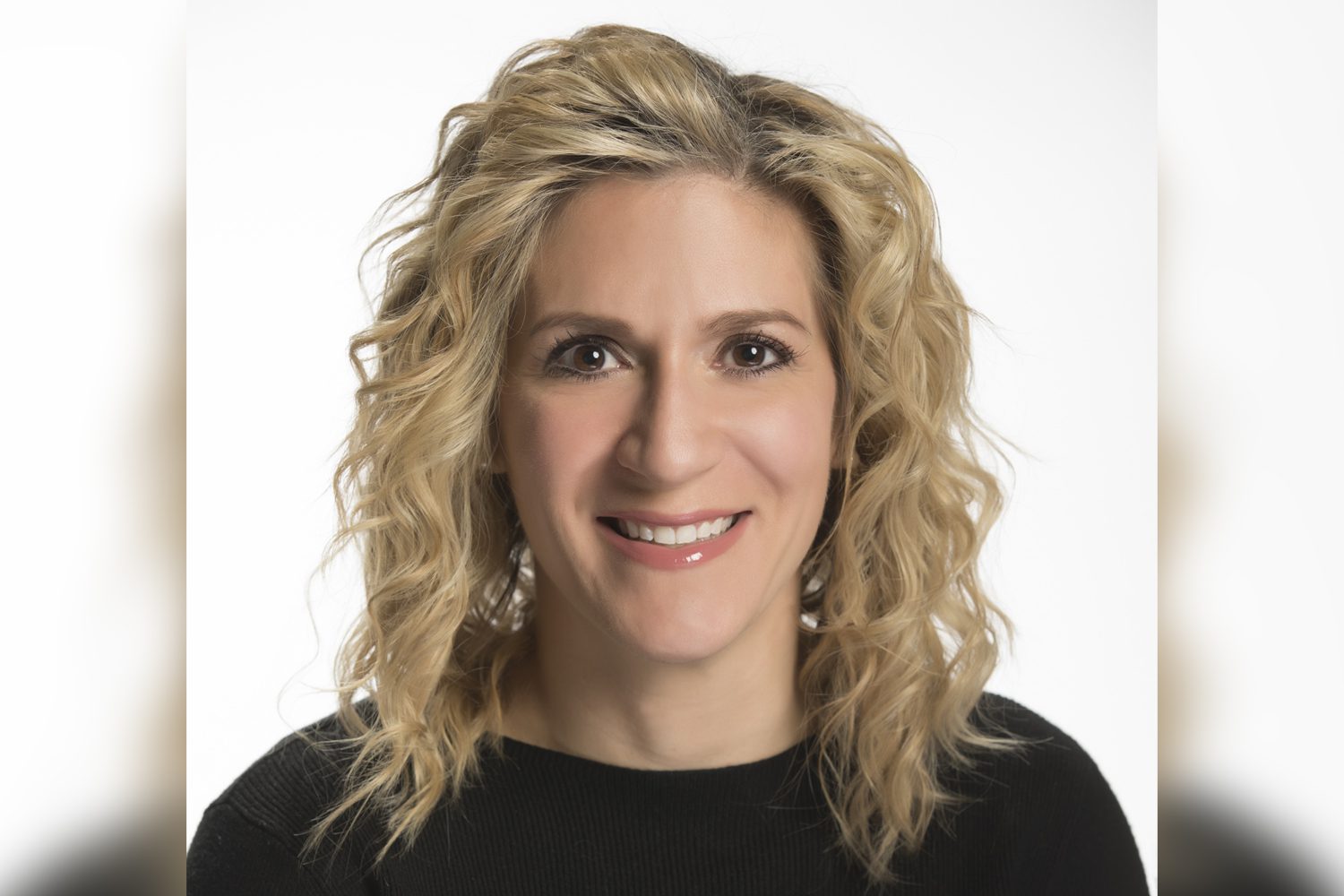 UMG Nashville President Cindy Mabe says, “I am so excited to expand the role of Lori Christian to SVP Marketing. Her ability to see the big picture and weave our artists narratives into the public’s consciousness has been second to none and expanding her duties to link her skills across the broader base of marketing will be such an incredible asset. I am so excited to see Lori shine in her new role.”

She has overseen the launches of projects from Alan Jackson, Carrie Underwood, Chris Stapleton, Darius Rucker, Keith Urban and Luke Bryan, among others, as well as, development to now multi-platinum-selling status for artists including Brothers Osborne, Jon Pardi, Jordan Davis and Sam Hunt. Christian was instrumental in the launch of last year’s movie soundtrack for Breakthrough featuring the Academy Award nominated “I’m Standing With You” performed by UMG Nashville’s recent artist addition Chrissy Metz.

Christian has led UMG Nashville’s publicity department since the 2012 merger of EMI and Universal Music Group, and rose to the role of SVP, Media Marketing. Christian previously oversaw the publicity department at Capitol Records Nashville and also handled publicity for Sony Music’s RCA Records label. Prior to moving to Nashville in 2005, she worked at NBC, Rogers & Cowan, Goodman Media and Paul Freundlich & Associates in New York.