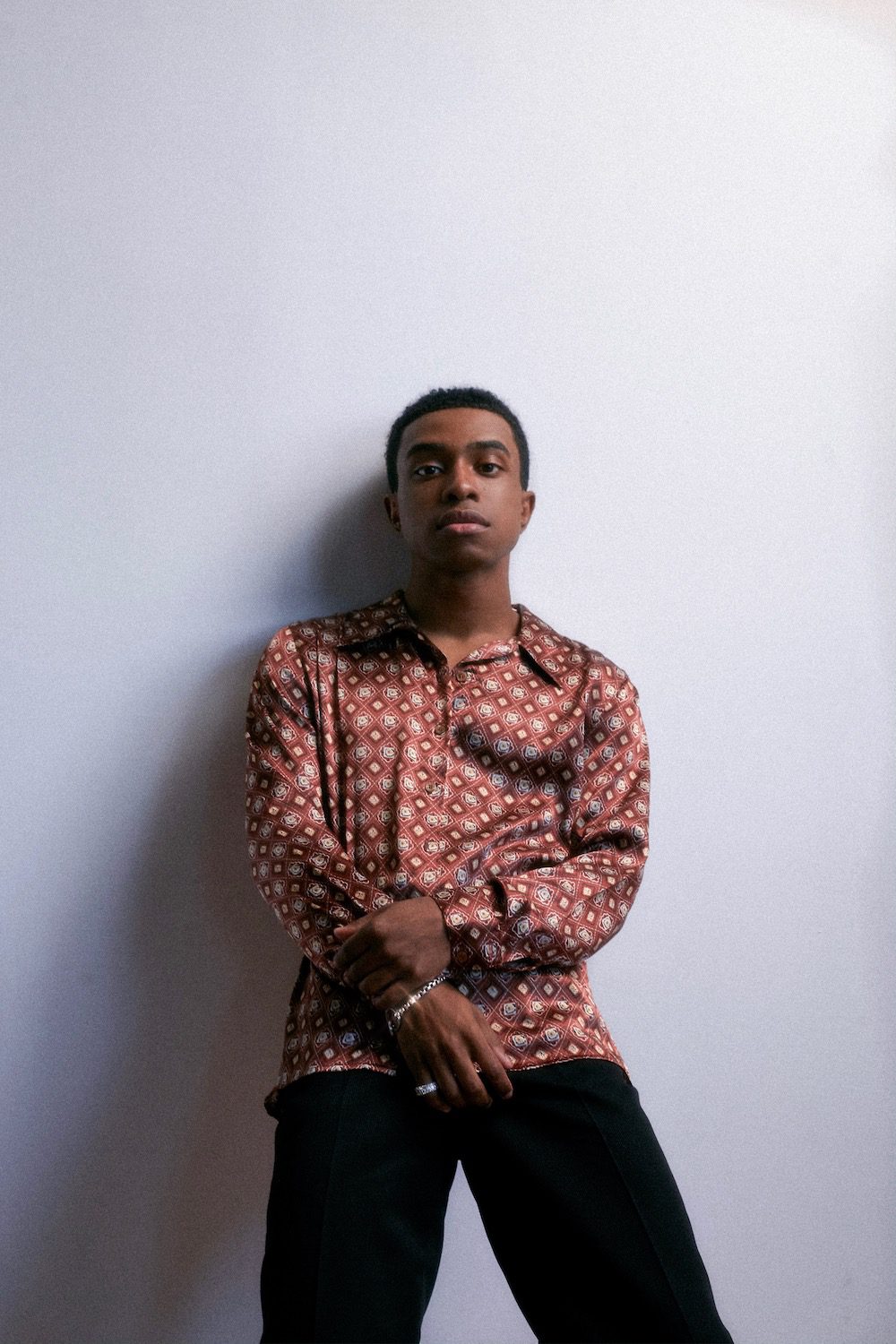 Just over a year ago, Nashville-based artist Bren Joy released his breakthrough single “Henny in the Hamptons,” as well as “Sweet” (ft. Landon Sears). Together the two tracks have earned more than 5.5 million streams to date, and are featured on his independently-released project Twenties.

Today, he celebrates the release of a new single, “Freezing,” and the signing of a new label deal with Warner Records.

“‘Freezing’ is about taking the initiative. It’s about taking a leap of faith into what you want to be and achieve. I want my fans to take away that too much is never enough. I think all of my music rides the line between ‘more is more’ with a splash of nostalgia. That’s my goal.”

“When we put the album out, we started getting calls from labels and Warner felt right,” Bren Joy tells MusicRow. “I wanted to sign with a group of people that were really hungry and fresh and wanted it. Everything lined up with Warner and I took a few trips to Los Angeles and they just really showed their support.”

The 23-year-old, who is managed by Nashville-based company Big Loud/Maverick, incorporates elements of pop, R&B, jazz and more into the project’s tracks, all centered around his soothing piano/vocal.

He teamed with other producers and writers such as Caleb Lee, Anthony Perry, Landon Sears, Alaya Morris and more to create his Twenties EP.

“We made this project for like $400,” Joy says. Prior to his label signing, Bren Joy earned more than 10 million streams to date. Even more impressive, considering the first songs he ever wrote are included on the Twenties project.

Though he was raised in Nashville, Bren Joy didn’t begin singing until high school, and later enrolled as a vocal major at Belmont University.

“In college, I grew up on a lot of Black music and in college I got into alternative music, country music and more. I think that’s the cool thing about growing up in Nashville is I have so many different inspirations surrounding me that my music subconsciously incorporates all of that.”

Joy, who counts Kirk Franklin, Luther Vandross, and John Legend among his inspirations, chose Rascal Flatts’ “God Bless The Broken Road” among the songs for his audition at Belmont. “Singing just took over my life,” he said. “And I was obsessed with John Legend’s writing process. That idea of music that could fit at a jazz club or an arena was so cool.

“Making this [Twenties] project, we had no ambitions to get publishing or get signed. We just made what we found was cool. All eight of these songs I did at the piano,” he recalls.

While enrolled at Belmont, he won the school’s Urban music showcase and later performed at the school’s annual Best of the Best showcase. From there, music execs heard “Henny in the Hamptons,” which made its way to the top of Spotify’s Fresh Finds playlist.

Bren Joy is currently hard at work on a full-length project, his first for a major label.

“I want it to be a storybook from top to bottom, and I’m taking my time to make sure everything—the visuals to the artwork to the songs to the production—is gorgeous. I could put out a new album today if I wanted to, but I want people to hear the growth, just top to bottom.

“It is young, and whimsical and boy-next-door. I just want it to feel fun because these times are so dark. I think this is a time to find the best version of ourselves. Creatives are so hard on themselves but it’s more about just making sure that the growth and self-love during this period is shown.”