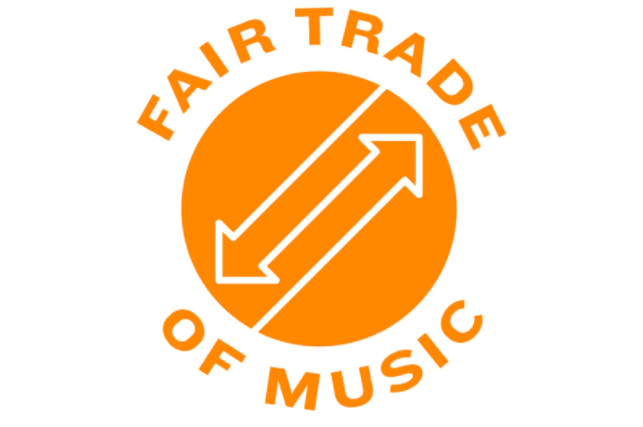 Several music industry groups have partnered to launch a new campaign, titled For The Fair Trade Of Music, seeking the fair and equal treatment of music creators when their music is performed in international markets. According to a statement from the coalition, U.S. music creators lose more than $330 million in royalties each year without universal national treatment protections.

The coalition is also working toward the inclusion of “national treatment” provisions in a U.S.-U.K. FTA that would ensure United States music creators are paid for the use of their music in the U.K.

“Equal treatment is fundamental to international law, and this principle should extend to all music creators, no matter where they are from, who deserve to be paid fairly for their work,” said SoundExchange President and CEO Michael Huppe. “Our goal is to end discrimination in the global trade of music. That should be a priority for our entire industry, including recording artists and labels on both sides of the Atlantic and around the world. The ongoing negotiations between the U.S. and U.K. present an opportunity to make significant progress toward that goal.”

“Musicians should be paid when their work is used, and their right to be paid fairly shouldn’t depend on which nation they call home.  We have a chance to get this right in the U.S.-U.K. negotiation–it’s one small provision that could make a massive difference for music creators who’ve always deserved equal treatment and now need it more than ever as many of their other revenue streams have disappeared.” said Kevin Erickson, Director, Future of Music Coalition.

“Artists share music that brings people together with a power not subject to international borders. That’s priceless. Ideally, we’d see all countries honor that by protecting the rights of music creators to be fairly compensated for all uses of their work.  But at an absolute minimum, all countries should treat all artists by the same rules under their laws,” added Neeta Ragoowansi, President, Music Managers Forum – U.S.

“Music is universal, and at its best it inspires our best values, including equity, inclusion, and hope. We have an opportunity during the U.S.-U.K. trade agreement negotiations to right a wrong, fix an inequity, and give much needed remuneration to U.S. sound recording artists. The music made by U.S. creators is loved around the world, and the artists who make that music deserve to be paid when it is played. Let’s get this right and get our music creators paid for UK radio airplay,” said Jeffrey Bennett, Chief Deputy General Counsel, SAG-AFTRA