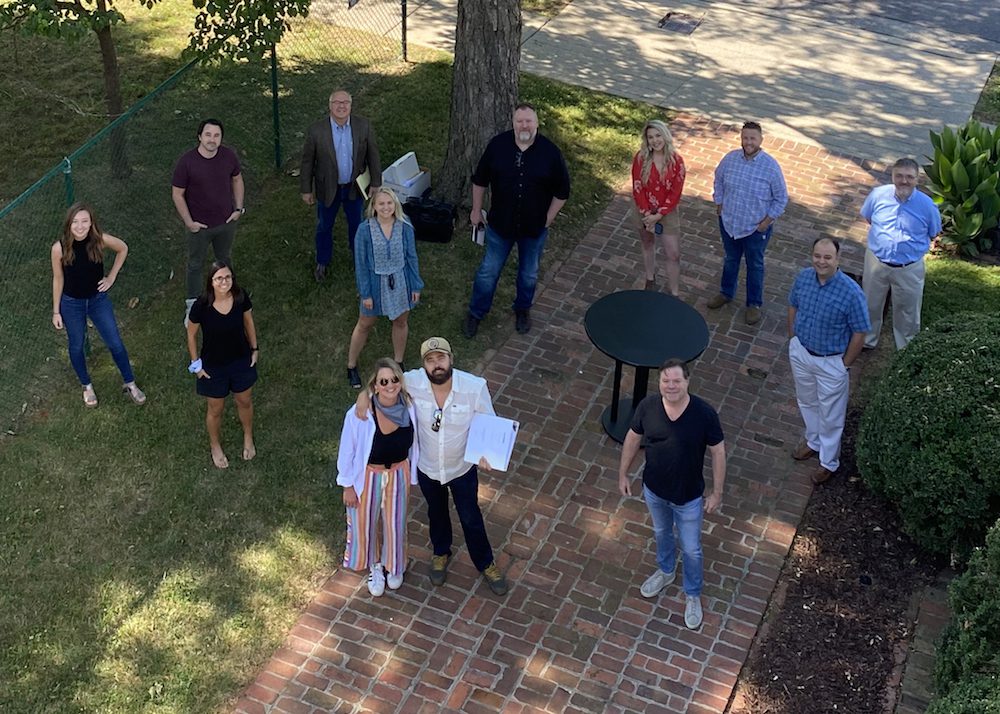 Singleton is a co-writer on the current No. 1 country song in the nation, Carly Pearce and Lee Brice’s “I Hope You’re Happy Now,” as well as Scotty McCreery’s Top 5 single “In Between,” which was also co-written and produced by Spirit Music Nashville CEO Frank Rogers. Singleton also has a co-writing credit on Maddie & Tae’s Top 20 single “Die From A Broken Heart.”

“Jonathan Singleton is a true renaissance man,” said Rogers. “He is a world-class songwriter, singer, musician, producer and businessman. After years of recording his songs and writing songs with him, I could not be more excited to get the opportunity to partner with him as a publisher. The entire Spirit Music Nashville is fired up to welcome Jonathan to the family! PS – Jonathan, you should go ahead and buy your wife that truck!”

“I’m so very excited to start a new chapter with Frank and the Spirit team,” Singleton said. “I can’t wait to see what we can get done, and I know we’ll have fun doing it!”