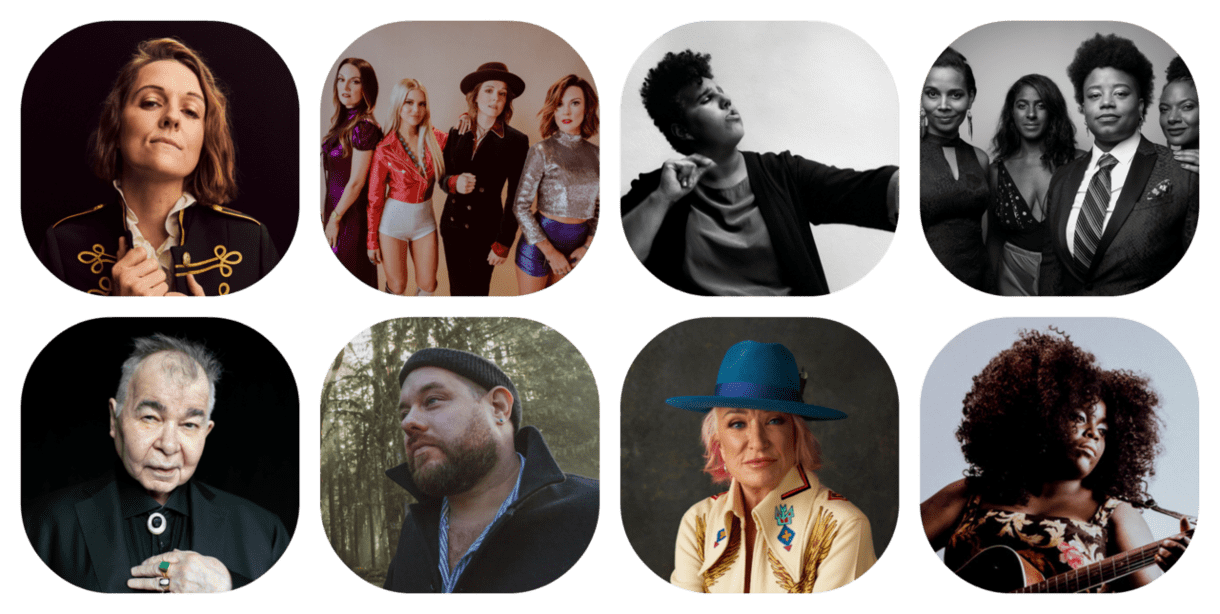 Brandi Carlile, The Highwomen, Tanya Tucker and Brittany Howard are among the leading nominees at the upcoming 19th annual Americana Honors & Awards, set for Wednesday, Sept. 16 at Nashville’s Ryman Auditorium.

Carlile leads this year’s nominations with five, including a solo nomination for Artist of the Year, as well as four others for her work as a producer and writer on Tanya Tucker’s While I’m Livin’ album, and for her work as part of the group The Highwomen.

The awards ceremony typically serves as the highlight of AmericanaFest week. This year, due to COVID-19, in lieu of hosting the annual conference, the Americana Music Association Foundation will launch its first initiative, with details to be revealed in the coming days. Next year’s AmericanaFest dates have been set for Sept. 21-26, 2021.

See the full list of this year’s Americana Honors & Awards nominations below: