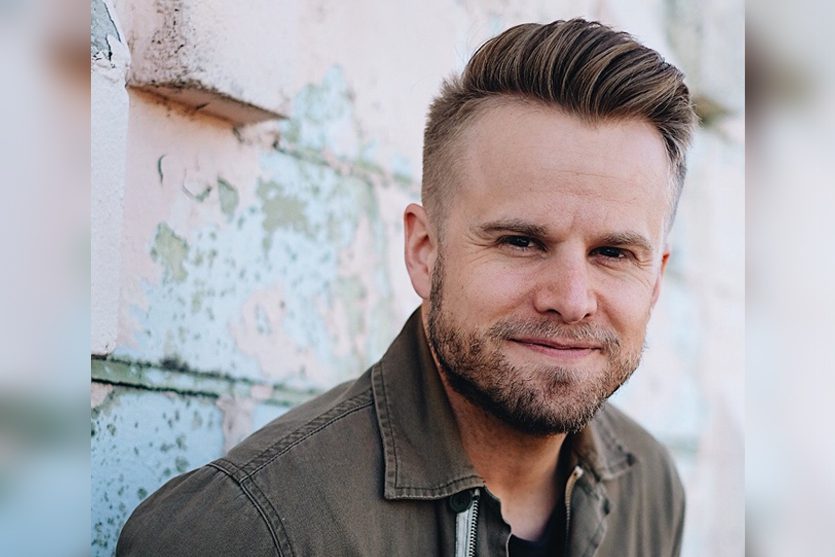 Big Loud has added Paul Logan in the newly-created role of VP, Sync & Visual Strategy for its recording and publishing divisions.

In this role, he will seek out opportunities in film, television and video games for Big Loud artists and songwriters, in addition to developing programming strategies and overseeing rollout for the label’s video content.

Prior to his role at Spotify, Logan spent 12 years at Viacom, including CMT, MTV and VH1. He served as CMT’s Director of Creative Music & Licensing Strategy in Nashville. In Los Angeles, he supervised music for 28 seasons for various VH1 series as Manager of Creative Music Integration. He also coordinated consumer promotions and partnerships in their New York offices, and organized artist bookings as part of MTV’s Music & Talent team for the VMAs and Movie Awards, among others.

“We are thrilled Paul has decided to join Big Loud. Over the last few years, we have gotten the chance to work closely with him on a few special projects and realized how talented he is,” said Seth England, Partner/CEO of Big Loud. “Adding Paul’s position is a big part of Big Loud’s year and we’re confident he’ll propel our progress tremendously.”

“While at Spotify, I had firsthand insight into the thriving force of Big Loud – their innovative approach in the industry, their artists’ powerful connection to fans, and the creativity of their songwriters,” Logan said. “They are absolutely changing the game, and I have long admired them for this. It is an incredible opportunity for me to join the Big Loud family in their success story.”