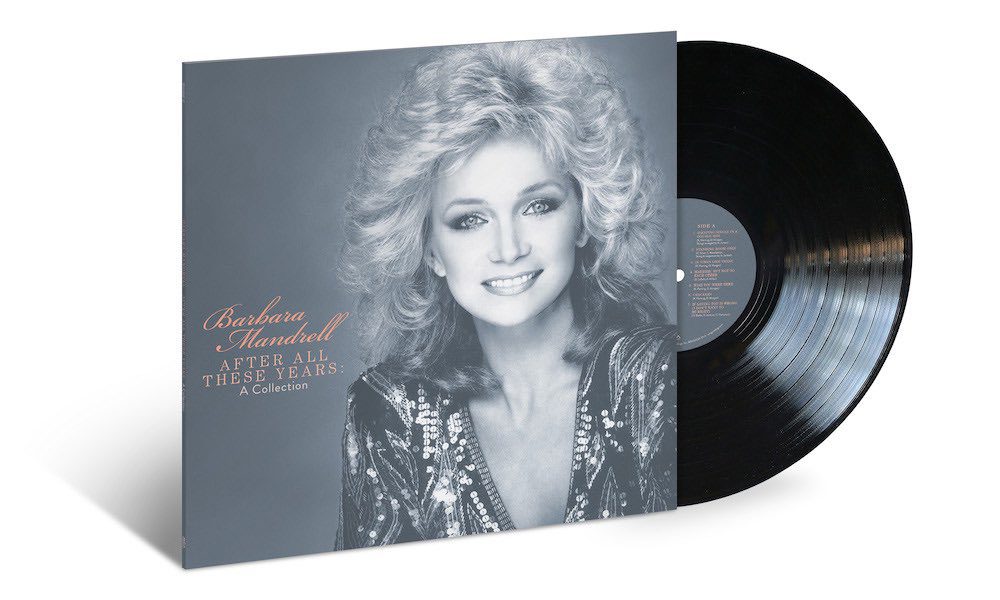 Barbara Mandrell has reimagined her hit “Sleeping Single In A Double Bed,” releasing a Dave Audé remix of the song. Written by Kye Fleming and Dennis Morgan, the song was first released on Aug. 1, 1978 as the first single from her album, Moods, and would later reach No. 1 on Billboard’s Hot Country Singles Chart, the first of her six No. 1 singles. Check out the new remix here.

Producer Dave Audé, who earned a Grammy for remixing the Bruno Mars’ smash “Uptown Funk,” in addition to working with Katy Perry, Rihanna, Lady Gaga, Madonna, U2, Sting, and more, has a fond admiration for Mandrell and her music. “I grew up as a kid on the West Coast watching the Barbara Mandrell Show and immediately became a fan. I am always humbled by the huge talent I’ve been able to work with throughout my career and Barbara is right there at the top. It’s been an honor to remix and re-imagine Barbara’s first Number One hit “Sleeping Single In A Double Bed” into something fresh and exciting,”Audé said.

Along with the dance-infused new remix, Mandrell has announced she will be releasing a greatest hits album on vinyl, After All These Years: A Collection, exclusively with Cracker Barrel. The album will be available July 10 at Cracker Barrel Old Country Store locations nationwide and online, marking Mandrell’s first release on vinyl in decades. Mandrell handpicked the songs that would be released in the new collection, making it particularly special to her.

“When I listen to the songs that were selected from different albums I recorded, I think about those of you that I recorded them for and those of you that are hearing them for the first time,” said Mandrell. “The greatest desire of my heart was to be an entertainer. My Heavenly Father — and you — gave me my 38-year career in show business. I’m deeply grateful and I hope that these selections from some of my albums entertain you.”