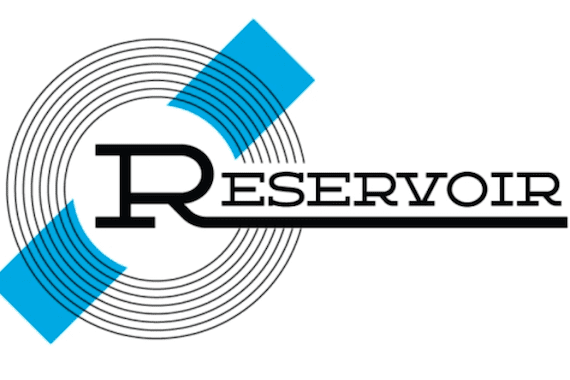 Through the new deal, Shapiro Bernstein’s catalog and global administration network will integrate into Reservoir, with an eye toward adding further value to the catalog through Reservoir’s global sync, creative and marketing teams. In addition, the two companies will work together to identify new catalogs and creative opportunities to pursue through a new joint venture agreement.

“It is an honor to have been chosen to be the caretakers of such important copyrights and one which we do not take lightly,” said Reservoir President and COO Rell Lafargue. “We look forward to working with Michael, his brother Doug Brettler, and the members of the Shapiro Bernstein team who are joining Reservoir to find new creative avenues and opportunities for this rich catalog and its songwriters. Together, we will ensure that the music continues to live on and inspire generations for many years to come.”