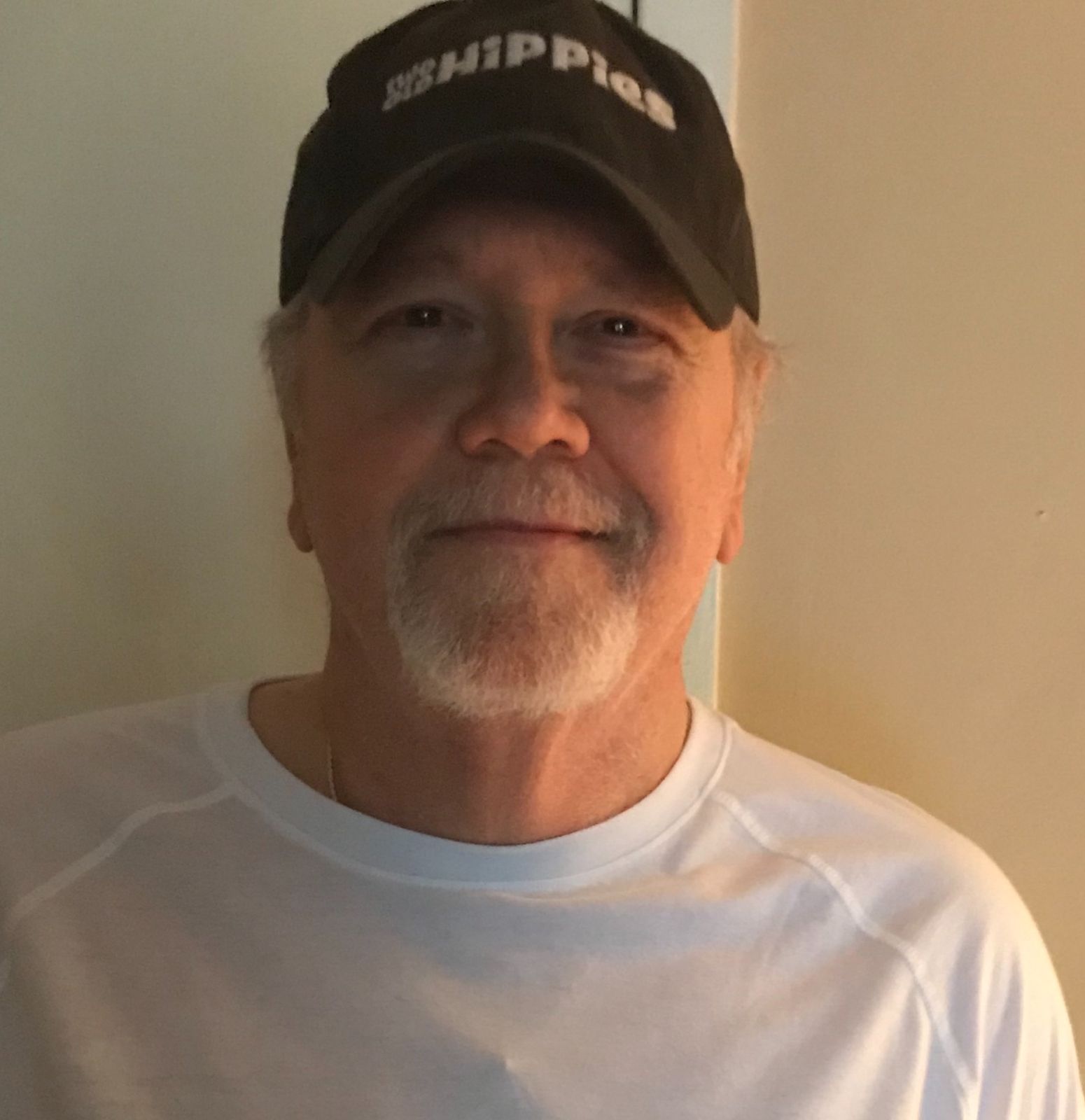 Dan Mitchell, best known as the cowriter of “If You’re Gonna Play in Texas (You Gotta Have a Fiddle in the Band)” passed away in Nashville last Wednesday (May 22).

Mitchell was a native of Warsaw, Ohio, who formed his first bands in high school. He initially achieved notoriety in Nashville in the 1970s. His songs were recorded by such Country Music Hall of Fame members as The Oak Ridge Boys, Mel Tillis, Connie Smith, Waylon Jennings, Roy Clark and George Jones.

His first top-10 hit as a songwriter was with Moe Bandy’s 1981 recording of “Rodeo Romeo.” Bandy scored again the following year with Mitchell’s “”Only If There Is Another You.”

Alabama’s 1984 No. 1 hit with “If You’re Gonna Play in Texas” has been certified for more than four million airplays by BMI. It also led to more than 30 Gold, Platinum and Multi-Platinum awards for Mitchell.

Mitchell was also the head of Little General Records. The label’s female trio Taylor Made won a MusicRow award in 2012. His label Verastar Records featured singer Marianne Allison in 2015. In 2013, he wrote and produced his son Jason Mitchell’s single “Stomp.” It became a featured song of the Pittsburgh Steelers at their home games.

He wrote and produced “The Last Outlaw” for Johnny Paycheck. Following the singer’s release from prison in 1991, Mitchell managed him. He also produced records for Southern Exposure, Cody McCarver, Cowboy Troy and Tiny Tim.

In addition to hit songs, he wrote national ad jingles for Toyota (“Miles of Smiles”) and for Miller Beer (“It’s Real”). He also sang and produced these radio and TV spots.

His jingles sung by others were for Dole Pineapple, Lucky Strike cigarettes, Bella Napoli, Roger’s Clothing for Men and Crossroads Mall.

In March, Dan Mitchell was honored by the North American Country Music Association with its Legendary Performer Songwriter Artist Award.