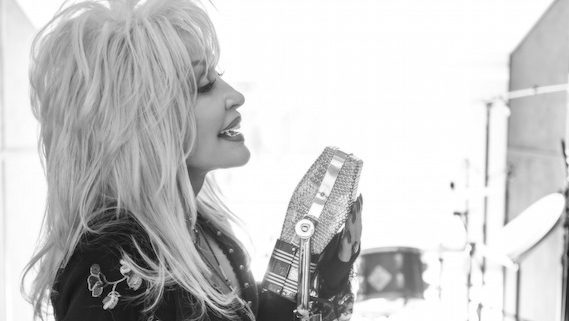 Dolly Parton has appointed IMG as her first exclusive global licensing representative. Parton is already a client in North America of IMG partner company WME, where she signed in 2018.

The multi-year partnership will see IMG work with Dolly to create a lifestyle brand that will provide new touchpoints for the eight-time Grammy Award winner’s fans around the world. A diverse range of licensed consumer product initiatives will be explored, including everything from fashion and jewelry to homeware and accessories.

Parton said, “I am excited to be working with IMG on a global scale to give my fans products that they will cherish for years to come. You might even see my mug on a mug!”

“I’m so excited for Dolly to partner with IMG globally. Dolly’s brand is already proven and we are excited to take it to the next level,” said Dolly’s Manager, Danny Nozell, CEO of CTK Management.

Gary Krakower, Vice President of Licensing, IMG, said: “Dolly Parton is an international icon and we are thrilled to be working with her. Together, we look forward to building cohesive lifestyle brand products that will celebrate Dolly and bring her iconic style and personality to her millions of fans worldwide in engaging new ways.”

Achieving 25 RIAA certified Gold, Platinum and multi-Platinum awards, Dolly Parton has had 26 songs reach No. 1 on the Billboard country charts, a record for a female artist. In addition to the Grammys, she has had 10 Country Music Association Awards, five Academy of Country Music Awards, four People’s Choice Awards, and three American Music Awards, and has sold over 100 million albums worldwide.

In fall 2019, Netflix will release an eight-part anthology film series called Heartstrings through Dolly’s Sandollar Productions in association with Sam Haskell’s Magnolia Hill Productions. Each film in the series will center on one of her masterful songs. This year also marks the 33rd anniversary season of Dollywood, Dolly’s theme park in Pigeon Forge, Tenn., which has hosted more than two million visitors annually since its opening in 1986.