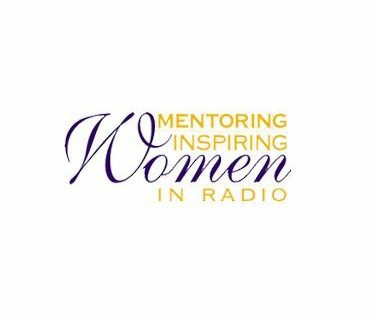 The Mentoring And Inspiring Women in Radio Group (MIW) released its annual Group Gender Analysis Study, which examines the advancement of female radio professionals. This year’s study showed growth in roles including general manager, sales manager and program director positions, though not in radio programming roles.

However, the study showed that growth has been relatively flat for the past 12 years when it comes to program director roles; in 2018, females held only 10.6 percent of radio programming roles, which is a drop from 11.4 percent in 2017.

“This meaningful annual exercise reminds us why we volunteer our time, and share our expertise, with other women in radio,” said MIW Group spokeswoman Denyse Mesnik. “The MIW Group is committed to encouraging growth, and honing careers, so that the road to management will be more easily attainable by women dedicated to our profession. Although 2018 numbers reflect some growth, there is still work to be done.”