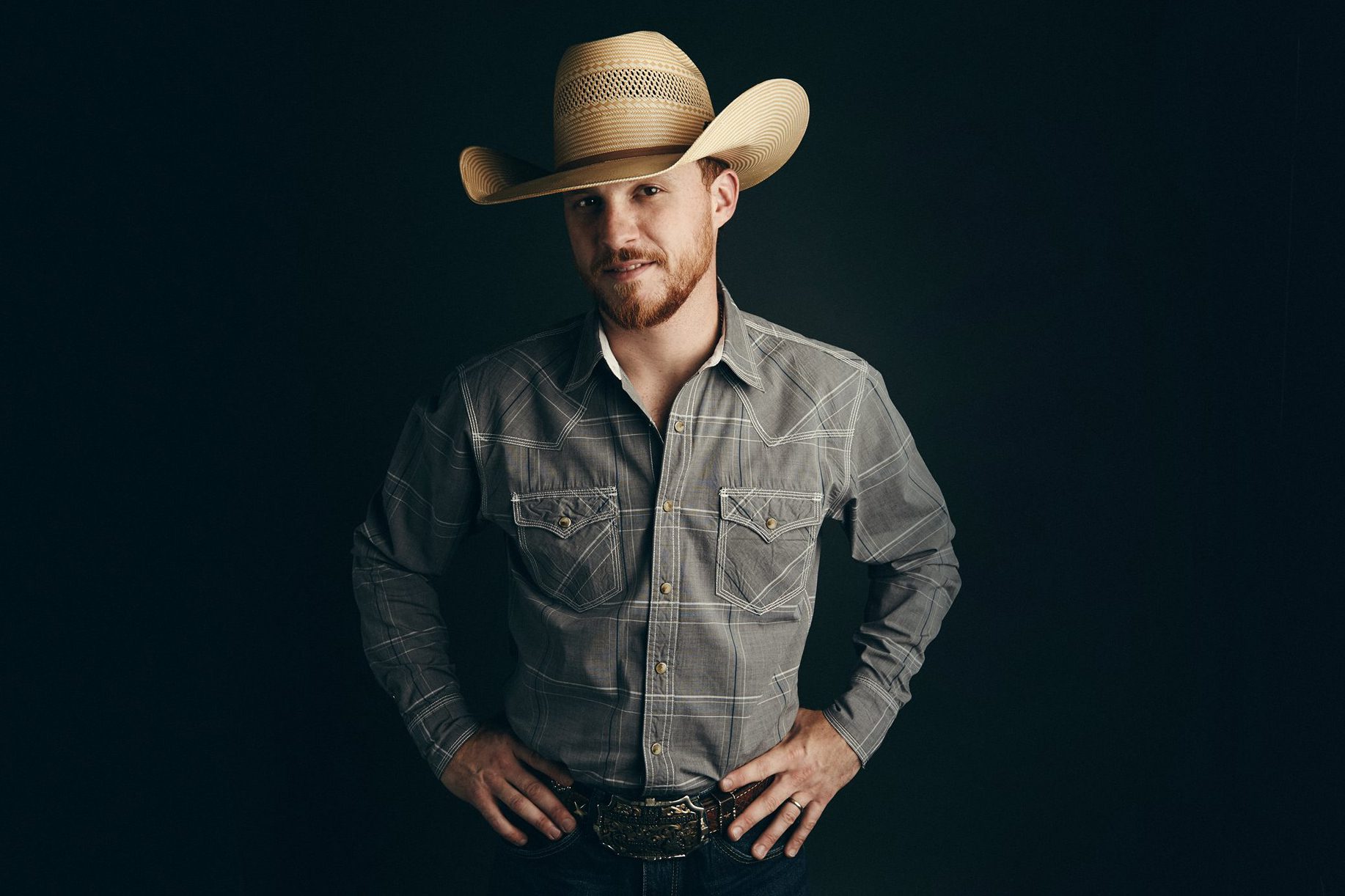 Earlier this year, when singer-songwriter Cody Johnson became the first independent artist to sell out the Houston Rodeo at NRG Stadium (with 75,000 tickets sold), he concluded his concert with a new song, “Dear Rodeo.” As the song’s outro played, Johnson, a former rodeo rider himself, cantered his horse around the arena and through the exit gate.

“My buddy and drummer Brian Pruitt was like, ‘Ride your horse out to [‘Dear Rodeo’!]’” Johnson recalls. “So we did and oddly enough, we realized that the number of bars in the outro was the exact number of bars I needed to ride around the arena and out. When the horse’s butt cleared, and the gate closed, the outro was over. We don’t even play the outro in the show anymore because it would take too long. But at that moment, I was like, ‘How cool was that?’ I felt like John Wayne for a minute.”

The intensely personal track was one of two that Johnson penned for his upcoming first album on a major label, after inking a deal with Warner Music Nashville earlier this year. “Dear Rodeo” addresses Johnson’s exit from the rodeo circuit.

“I still ride cutting horses and team roping,” he clarifies. “Scott [Gunter] said, ‘The one thing you haven’t written about is that you don’t rodeo anymore. You’ve never written about quitting.’ I didn’t realize how touchy the subject was but it was like opening up a wound. I ended up writing with Dan Couch and it took about two hours to write, when I started opening up emotionally about how I felt about the whole thing. I said, ‘It’s like a woman that got away, like the love I lost.’ And he said, ‘Why don’t you write a letter to her?’ 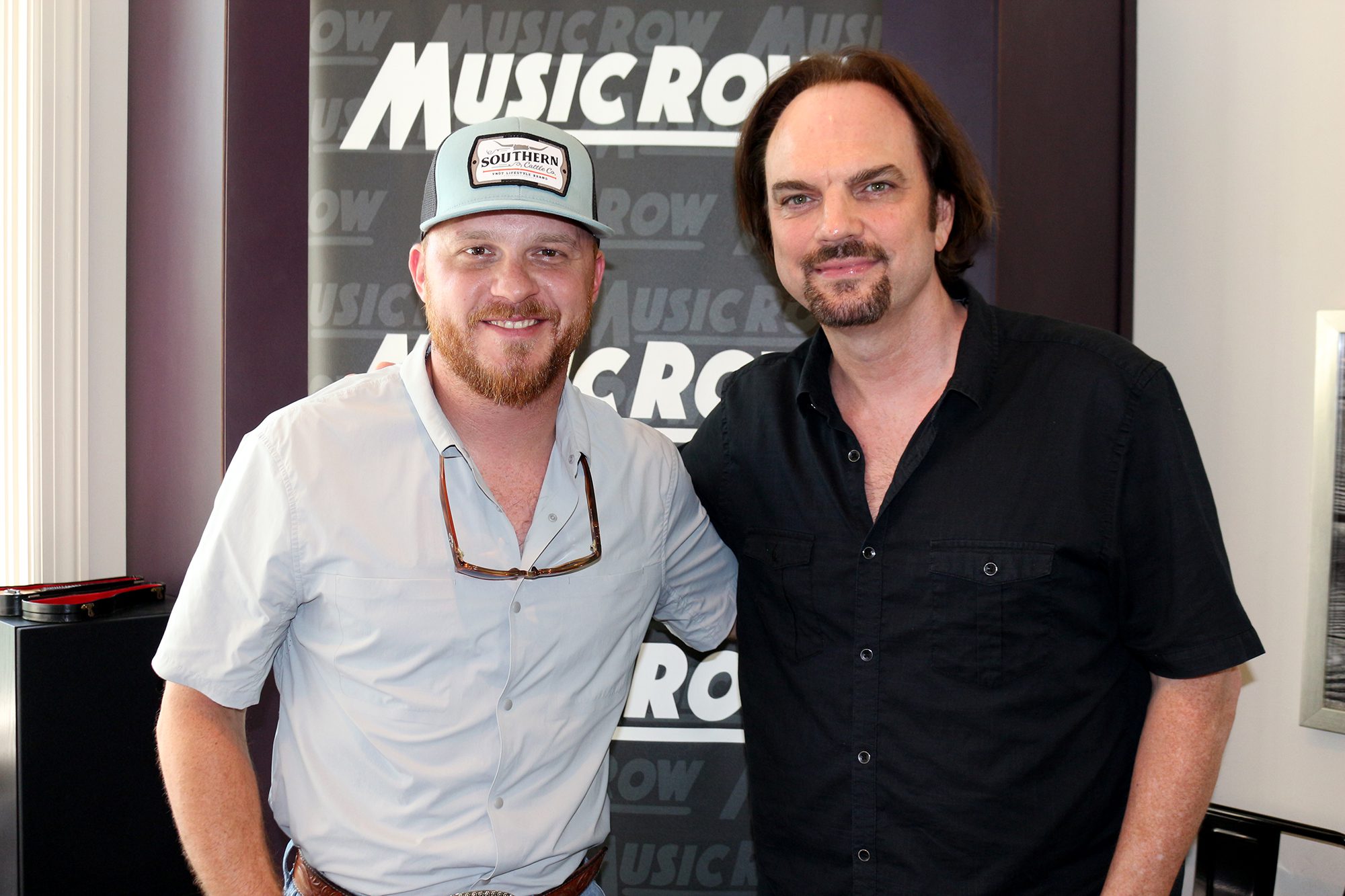 For his upcoming album, Johnson and Gunter sifted through nearly 400 songs to find those that would translate Johnson’s traditional style to his loyal audience of fans who have followed his career to this point. One of those was his first Warner single, “On My Way To You.”

“I’ve written most of my albums up to this point, because to be quite frank, I wanted to be sure people know who I am when they pick up a record…and a little bit to do with nobody was pitching us songs,” he quips. “This song was one of the first five songs Scott played. I was like, ‘I don’t want to change anything about it, I want to learn it, it’s going on the record.’ It very much characterizes me.”

Johnson’s sound and touring stats certainly caught the attention of several labels over the past decade, but he turned down previous offers for a recording contract.

“It was like a 360 deal, and I didn’t feel right about that. I own my own company, I built it with my own hands,” Johnson told MusicRow during a visit to Nashville to preview songs from the album. “Every deal I had been offered required change—we don’t want your producer, or we don’t want your manager or your booking agent, or you need to take off your cowboy hat because that’s not what’s selling right now. I’m not bitter about that but I just thought those [offers] are not what’s meant to be for me.”

Earlier this year, he finally made a major label commitment, inking a joint venture between his own CoJo Music and Warner Music Nashville. Johnson is also repped by Durango Artist Management, Red 11 Music, and HBPR.

“The deal is very much a 50-50 business merger,” he says of his arrangement with Warner. “It came down to me and [Warner Music Nashville CEO John Esposito] sitting down at the table, drinking margaritas, and going, ‘Man if this flops, this is on us. You’re the head of your company, and I’m the head of mine…so I need to know that you are going to push this.’”

Johnson also needed an out-of-the-box strategy to promote his music to radio, without alienating his fanbase.

“One of the reasons I partnered with Warner is they accepted how different I was. A lot of times, the path goes, ‘A kid gets a record deal, kid gets a single and kid gets a radio tour and a fan base.’ Because I’ve never had the option of being on the radio, I went and built a fanbase first. I can’t cheat on my fanbase and take time away from them to go do radio. So what we’ve done is figured out how to get radio [executives] to come out in small increments and we can cater to them an hour or two before the show. Here’s your bar setup, here’s anything you need, and my tour manager’s going to be with you all night. Here’s your roped off section and they get to see the show.”

Another track slated for the album is “Doubt Me Now,” a one-two punch to his naysayers.

“When you come to this town from Texas, I guess everyone has a preconceived notion that you are going to sell out. One of my main focuses with this whole deal is to prove that you can be yourself. The record was done before we got a deal. As soon as we released it, people were like ‘I can already hear the change.’ But this song is to those people and to all those people who said it wouldn’t work.

“My goal in this whole thing is to step politely into this town and say, ‘Hey, is there room for me here?’ A lot of things I’m doing are very normal for country in 1985 but now it’s different and it’s a new thing now to be country.” 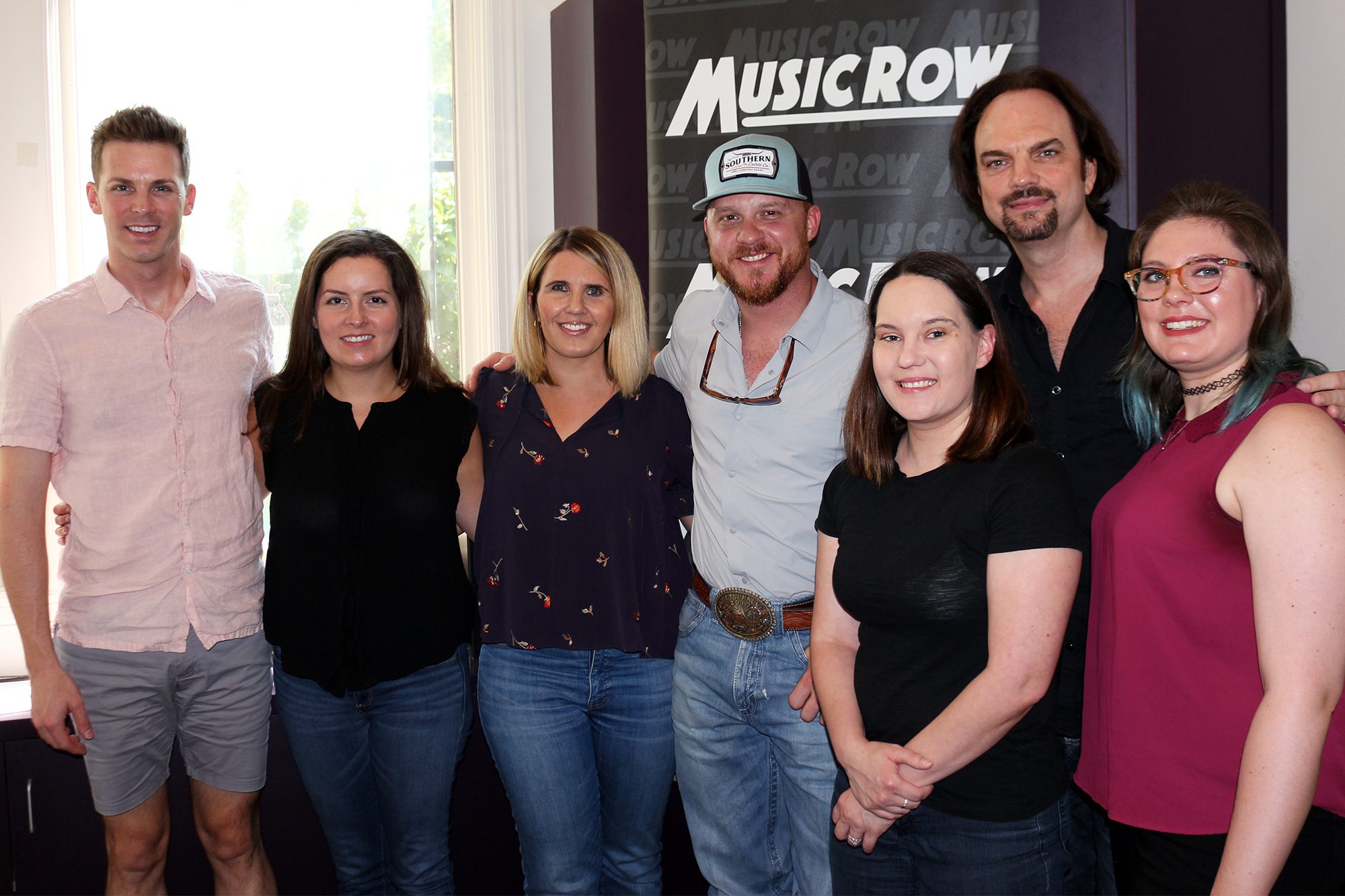