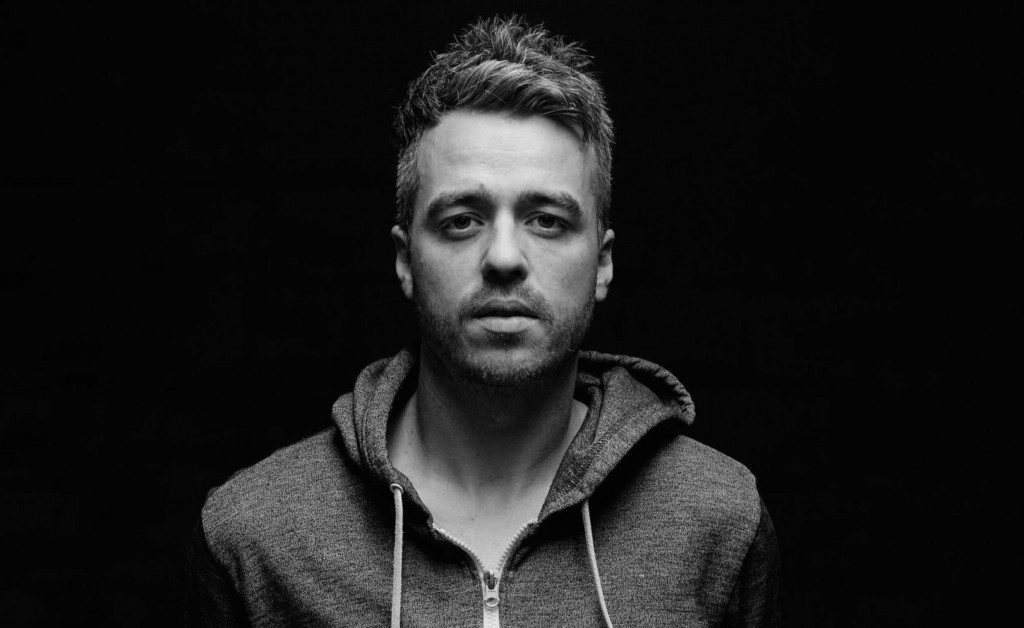 “We are thrilled to have Ryan Creamer join the Spirit Fluid family. He is an extremely talented songwriter and producer with a unique musical perspective. The sky is the limit for Ryan and we are excited to be a part of his musical journey,” said Rogers.

“I’m beyond excited to be part of the Spirit/Fluid team. I’ve never met a group that shares so precisely my own vision and passion for music. Going to work everyday alongside guys like Frank is something that I can’t put a dollar value on. Having a publisher that has reached the levels that I want for myself, both as producer and songwriter, is truly inspiring. I couldn’t have asked for a better songwriting home,” said Creamer.

Creamer’s credits include serving as an engineer on Firekid’s 2015 self-titled debut album. The Ohio native joined the Air National Guard and served two years of active duty during Operation Enduring Freedom. During that deployment, he began writing songs.