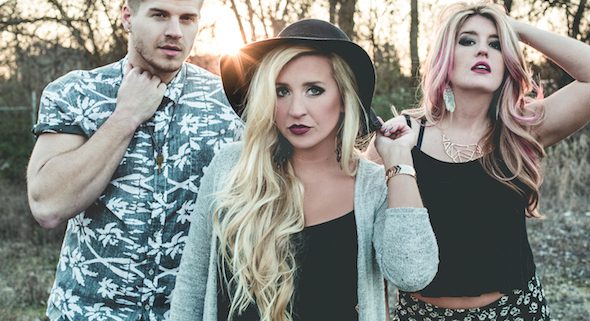 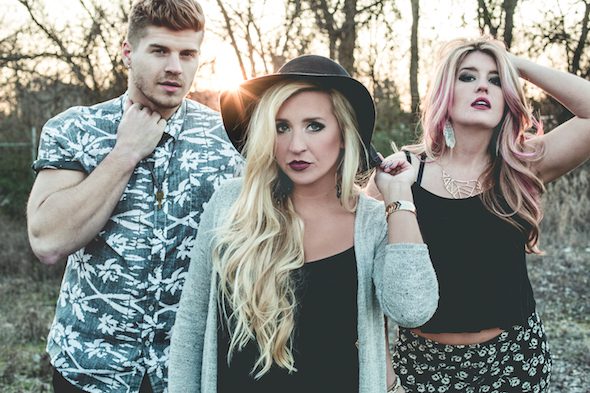 Family trio The Cains will release their self-titled EP on July 21 to digital outlets. The five-track EP features songs co-written by the group’s Logan, Madison and Taylor Cain with Jaida Dreyer, Stephony Smith, Billy Lawson, Ed Hill, Becki Devries and Dave Thompson. The debut single from the project, “Journey’s End,” is currently playing on Sirius/XM’s The Highway and is now available for download.

“It’s funny that we are ‘releasing’ this EP—because that’s the word that comes to mind when I think about these songs—release,” said Logan Cain. “Now that we can share this record with the world, I feel such a release. We’ve poured everything that we are into this project and cannot wait for the fans to hear it. From top to bottom, this EP captures exactly who we are as artists.”

Most recently, the group partnered with Bravo TV to write and perform exclusive re-cap tracks for the network’s hit reality television show Southern Charm. The group wrote and recorded original tunes, all titled “Southern Charm,” that musically recount episodes within the series.