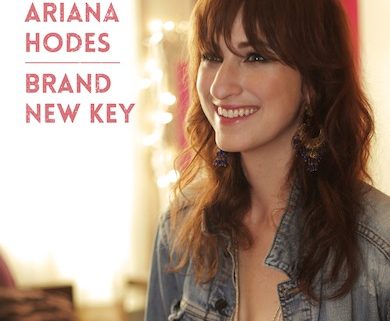 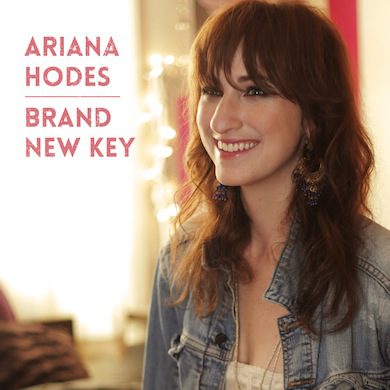 For most hopeful young actresses, it’s a long, hard stretch of highway between Concord, New Hampshire and Beverly Hills, but Ariana Hodes made the journey seem easy.  This summer she’ll hit the road again for a move to Nashville with her eye on the prize of Country music success.  Born into a musical family, performing has always been in her blood. “My mom was in a folk band at the New England Conservatory in Boston when she placed an ad for a guitarist.  My dad was a student at Boston College Law School and answered the ad.  Soon they formed an award-winning family rock-band called Peggosus.”
“My parents used to take my brother and me with them to their gigs. We were their roadies, stage hands and even handled the merch table.  I was always around show business and started performing in community theater plays and musicals when I was around 13.”  It wasn’t long before Hollywood started taking notice and this dark haired beauty began to rack up an impressive list of stage and screen credits, but Ariana wanted more.
In early 2014, she decided it was time to spread her wings and return to her musical roots.  With mentoring and guidance from old family friend, Mike Borchetta, and his wife, Martha, Ariana entered a recording studio.  Her first single, a soulful, bouncy cover of Melanie’s seventies mega hit “Brand New Key”, is ready to hit the charts and Ariana is anxious to once again hit the road.  This time she’ll meet and perform for Country radio programmers and their staffs.
In a nutshell, she’s a multi-talented singer/songwriter/dancer with Shakespearean theater training who plays guitar, piano, loves animals, sports and the Beatles.   In other words, Ariana Hodes is a force to be reckoned with.
“Music has always been a strong presence in my life and of equal interest to me creatively as acting, writing and producing — but the real catalyst for this effort was realizing that I felt incomplete when not singing and making music.  I’m doing this to find my voice, literally and figuratively.”