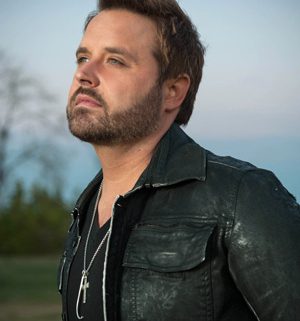 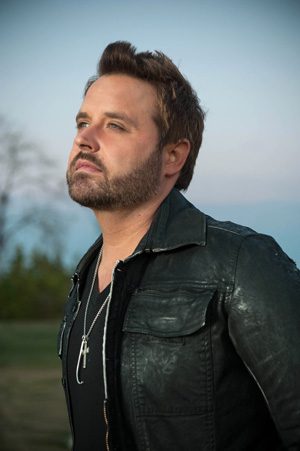 Randy Houser’s first No. 1 hit, “How Country Feels,” also becomes his first RIAA Gold certified single, shipping over 500,000 downloads and climbing. “How Country Feels” is the title track off of his new album which hit stores last week and debuted at No. 3 on the Billboard Country Albums chart.
In the midst of the barreling momentum, Houser performed for the nation last week on FOX News Channel’s Fox & Friends, Walmart Soundcheck, AOL Sessions, Yahoo! Ram Country and Better TV. He also interviewed on GAC’s Headline Country and CMT’s Hot 20 Countdown, where he was challenged to see how country feels truly feels by having to identify different obscure “country” objects while blindfolded.
Houser will make yet another national appearance on Conan on Tuesday (Feb. 5) at 11 p.m. EST/10 p.m. CST, where he will perform “How Country Feels.” Tune in to TBS to watch.