With the help of friends on Tuesday (11/20), Tracy Lawrence celebrated another successful year frying more than 500 turkeys that will be served to thousands this Thanksgiving holiday.

Since 2006, Tracy Lawrence “Mission Possible” Turkey Fry has brought in an estimated 6,500 turkeys and provided more than 40,000 meals to the Nashville Rescue Mission to feed the homeless.

Teams of volunteers and sponsors such as Sam’s Club, NFL Titans, and members of the U.S. Coast Guard worked together to accomplish the mission. The NFL Titans cheerleaders cheered as people came to make donations while Lawrence’s music friends cooked turkeys for the cause.

“I am blessed to have so many friends who share the same passion that I do for those in need during the holidays,” said Lawrence. “From volunteers who labored all day to the person who came by to drop off a turkey, they all have contributed to the success of this event and I am very thankful for them.” 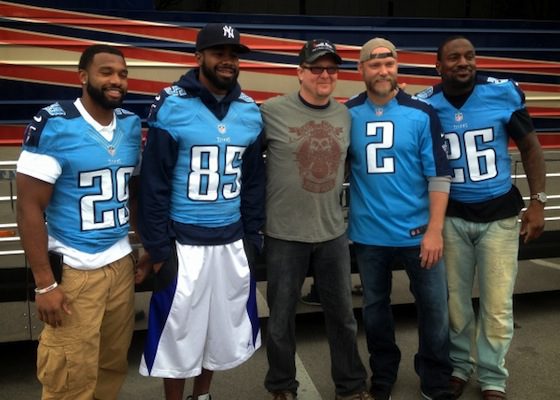 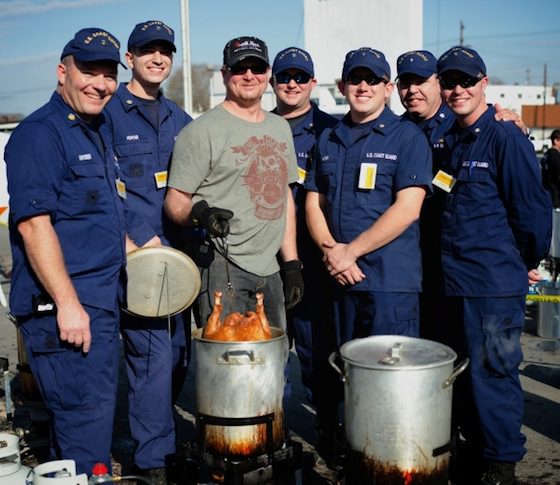 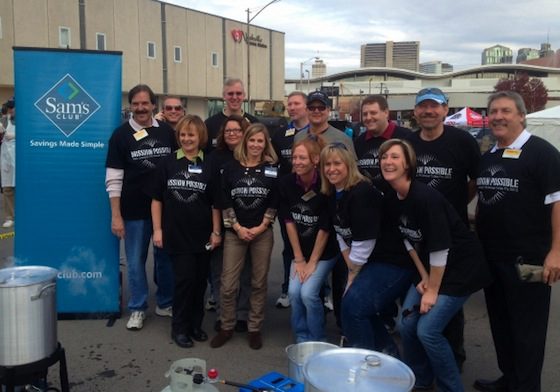