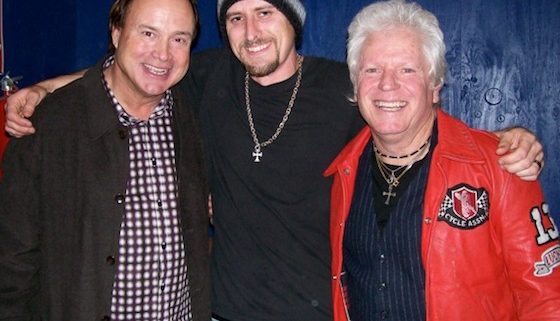 This Music’s Rusty Gaston joined sponsor Regions Bank’s Lisa Harless in the WSM studio with Ben Hayslip and WSM’s Tom English for the premiere of “The ASCAP Songwriters Show.” The exclusive weekly songwriter program will air Wednesdays from 2-3 pm and spotlight a different ASCAP songwriter each week. The writers will talk about the stories behind their hit songs, play live in the studio, and feature new songs currently being pitched to some of the biggest artists in music today. 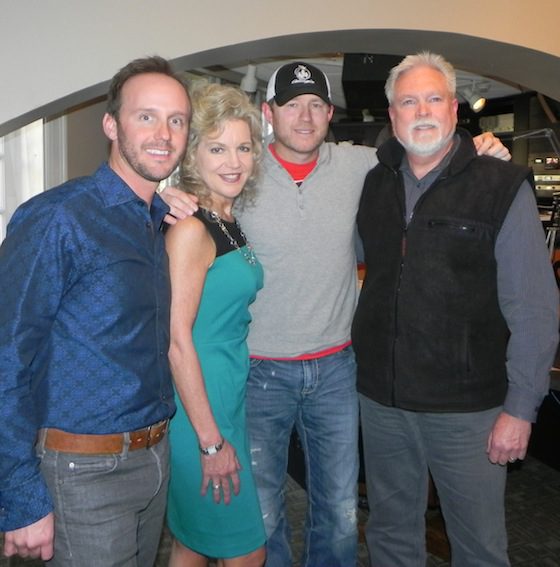 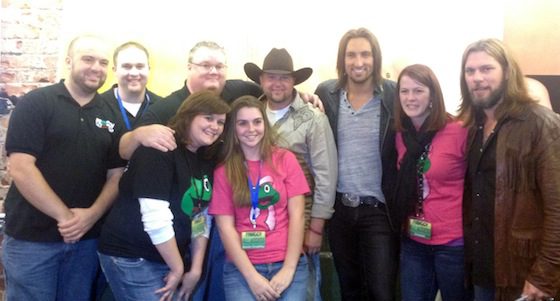 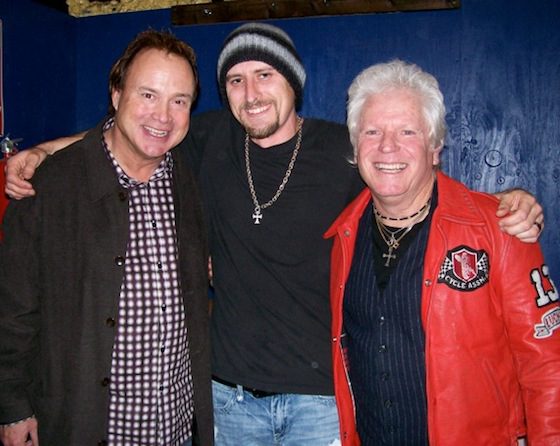