As previously reported, Krystal Keith has signed with Show Dog-Universal Music. She and manager TK Kimbrell stopped by the label to celebrate recently. She is finishing up her debut album, which is being co-produced by label president Mark Wright and label principal/artist, Toby Keith. 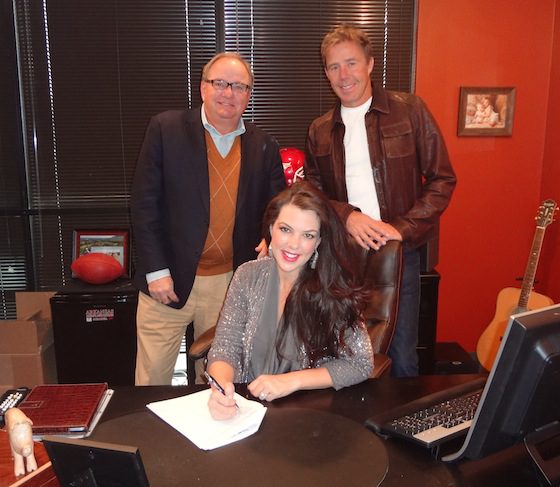 Hunter Hayes (R) hung with Kenny Rogers (L) backstage at the Tulsa stop of Carrie Underwood’s Blown Away tour, where Hayes is the opening act. 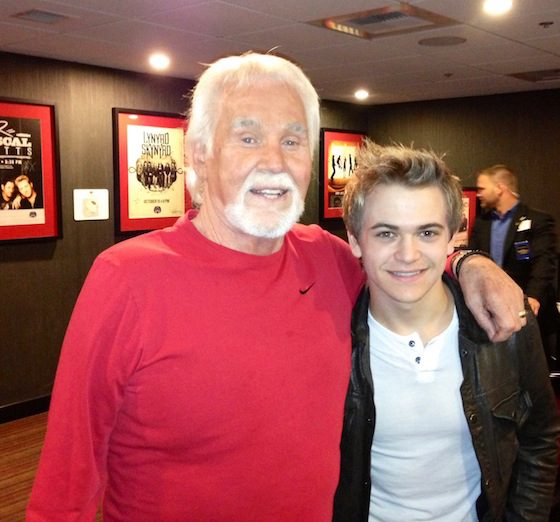 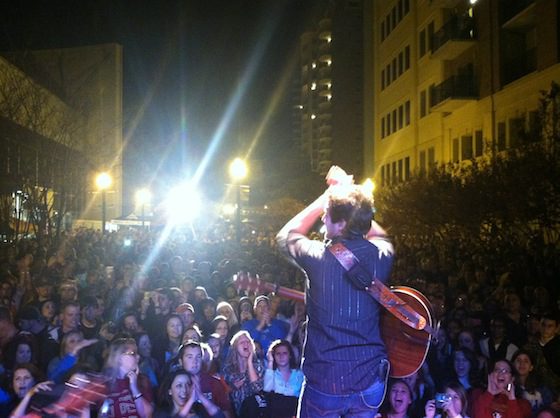