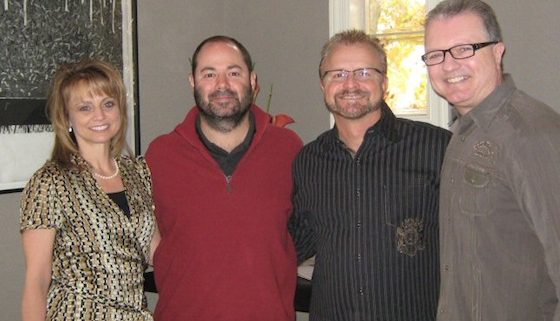 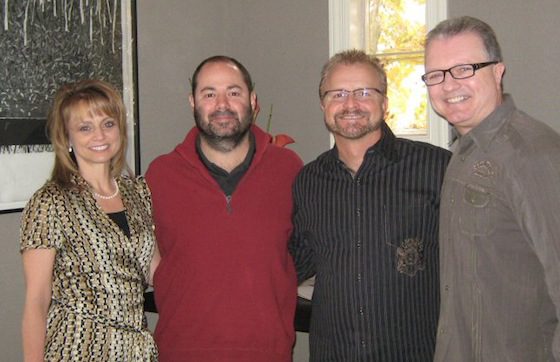 ole has signed singer, songwriter and producer Frank Myers to a worldwide administration deal with step-up to co-pub. The arrangement encompasses existing works under his Meleva Music catalog and Futures.

The single “Piece of Me,” which is featured on the ARIA 2012 Country Album of the Year-nominated, Two Worlds Collide, by Australian country music trio, The McClymonts, is included in the deal. The catalog also includes multiple cuts on upcoming projects for various artists.

ole previously acquired a catalog from Frank Myers, which included Lonestar’s No. 1 hit single “I’m Already There,” BMI’s 2002 Country Song of the Year, which remained at the top of the country chart for seven weeks, went to No. 2 on the AC chart and earned Myers the title of Country Songwriter of the Year (with writing partner Gary Baker) from American Songwriter Magazine.

Myers’ 10 No. 1 hits also include the Grammy Award-winning crossover smash “I Swear,” recorded by both John Michael Montgomery and All-4-One, which also earned Single and Song of the Year honors at the ACM Awards and was Billboard’s No. 1 song of 1994; “My Front Porch Looking In” and “I’m Already There” by Lonestar; “You and I” by Eddie Rabbitt and Crystal Gayle, a No. 1 country hit, which also reached the upper echelons of the AC and pop charts; Alabama’s “Once Upon A Lifetime;” Eddy Raven’s “I Got Mexico” and “Bayou Boys” and, most recently, Chris Young’s 2011 chart-topper, “Tomorrow.” Myers has also had 20 Top 10 hits.