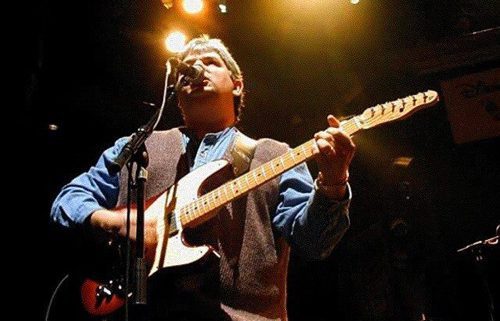 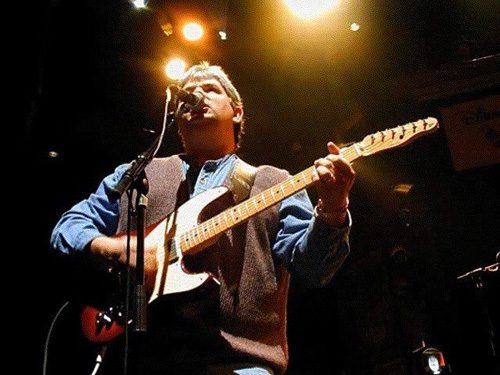 This Saturday (8/25) will mark a milestone for Lamon Records and the entire Moody Family as their indie record label will celebrate 50 years in the industry. The label will present a special anniversary show on the Midnight Jamboree, which follows the Grand Ole Opry on WSM 650 Radio in Nashville. Grammy nominated label president Dave Moody will host the show.

“It’s a real honor for us to celebrate our anniversary this way,” said Moody. “I have great memories of visiting Nashville when I was just an eight year old kid. The Midnight Jamboree was definitely a standout for me on that trip. In those days you could stand so close to the stage in the Ernest Tubb Record Shop you could almost touch the performers. I’ll never forget that experience and the impression it made on me as a kid.”

Moody, along with a few of his current label artists will perform on the show, including Bobby Dean, Courtney Stewart, Kimberly Patrick and Chris Berardo and the DesBerardos. Grand Ole Opry star George Hamilton IV will also be a guest on the show. Hamilton has spent the past 25 years or so recording albums for Lamon. 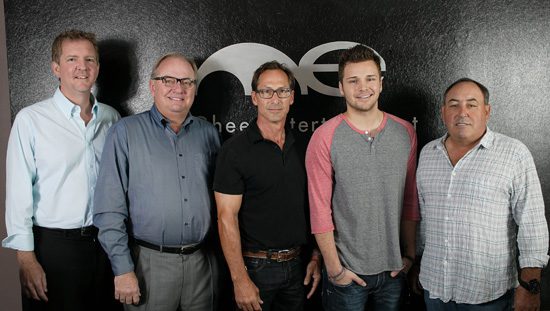 Show Dog-Universal Music President, Mark Wright announced today the signing of singer/songwriter Joel Crouse. Crouse has been performing most of his life, started his first band when he was in high school and has recently opened shows for Toby Keith, Darius Rucker and the Goo Goo Dolls.  Expect new music early 2013. Crouse is represented by McGhee Management in Nashville. 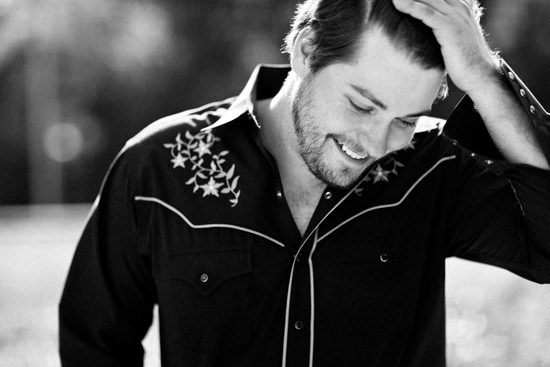 Carnival Recording artist Rob Baird has signed with APA Nashville. APA represents artists in all areas of the entertainment industry, with principal offices in Beverly Hills, New York and Nashville. Baird is represented by longtime and respected agent, Cass Scripps, whose experience spans two decades. Scripps formed Metro Talent Group in 1992 and built it into a successful national agency before moving to Nashville in 2010.  Scripps joined APA this month and made Baird one of his first signings.

“I am thrilled to be working with Rob Baird as he continues to hone his songwriting and take his genre bending message on the road,” said Cass “2013 should prove to be an exciting year for Rob, Carnival Music, and his newly expanded family here at APA Nashville.”

Baird will work with APA to continue riding the wave of success from his latest album, I Swear It’s The Truth, produced by Scott Davis and recorded at Cedar Creek Recording Studio in Austin, Texas. Baird wrote or co-wrote a majority of the 11-track album. For more information and tour dates, please visit: www.robbairdmusic.com.