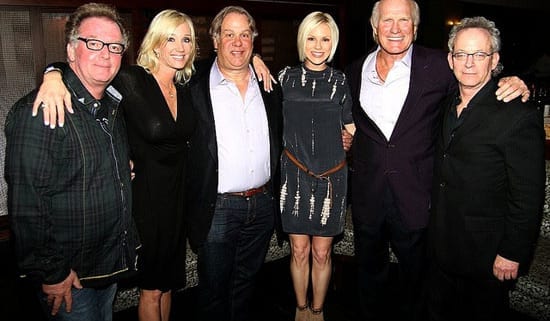 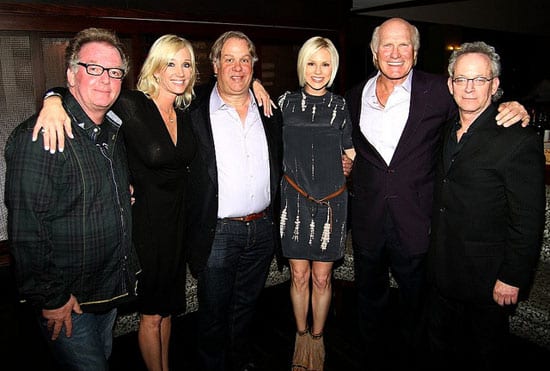 “I’m proud to announce that Rachel will be joining the Bigger Picture Group artist family. She is an amazing talent, amazing singer, amazing songwriter and we are thrilled to be her new home,” said producer and Bigger Picture Group chairman/chief creative officer Stegall. Bradshaw is the first solo female recording artist to join the company.

Bradshaw moved to Nashville in 2006 after finishing high school, and attended Belmont University. During this time she befriended singer/songwriter Jerrod Niemann, who later co-wrote his Top 5 hit “What Do You Want” with her.