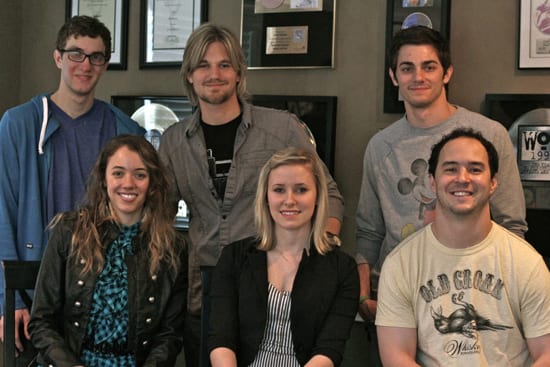 “The idea for Young Guns Publishing was born out of a dinner with Ramblin’ Music founders Gene and Donna Brooks,” said Downs, who also serves as Creative Director. “The more they got into this business, the more they wanted to get involved with young talent and help them fulfill their dreams.”

All of the Young Guns Publishing writers are also artists who perform in Nashville and on the road. The group represents multiple genres of music, whose songs will be both pitched to other artists as well as set aside for their own future recording projects. “This group of writers is not only incredibly diverse, the passion they have for their craft is just incredible,” added Downs.

Ramblin’ Music was co-founded by Atlanta business couple Gene and Donna Brooks in Fall 2011. The company is located in Nashville at 1105 16th Ave S, Suite A. Inquiries regarding artist and songwriter signings can be directed to [email protected].