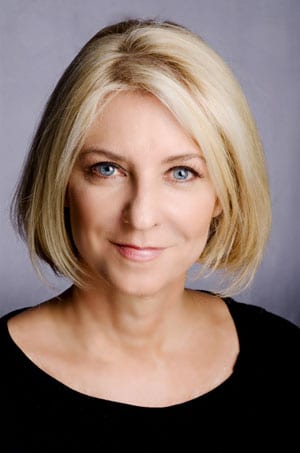 In making the announcement, Conlon said, “Kay has been a key member of our communications team since 2005. She has earned the trust of Nashville’s music and songwriting community through 20 years of representing and championing some of the city’s s most legendary and significant musicians. Her creative focus, entrepreneurial spirit and exceptional execution skills all add up to a win for BMI songwriters and music publishers and the music industry at large.”

Throughout the ‘80s, Clary was a partner in Praxis International where, along with Jack Emerson and Andy McLenon, she managed the careers of Jason and the Scorchers, the Georgia Satellites, Webb Wilder, Steve Forbert, Billy Joe Shaver and others. Her recent experience includes heading up her own media company Commotion PR. The company’s roster included Rodney Crowell, Ricky Skaggs, Billy Joe Shaver, Bruce Robison, the Del McCoury Band and Legacy Recordings. She also directed media campaigns for artists including Ron Sexsmith, Radney Foster, Jack Ingram and Hoodoo Gurus.

Bills joined BMI in 2000 as Director of Online Communications & Webmaster, where he was responsible for a complete overhaul of the BMI website. Prior to BMI, he held various positions in technology, design and production consulting in the media, print, food and pharmaceutical industries including NBC, Apple Computer, Computer Science Corporation and Boehringer Ingelheim.