The 13th annual SunTrust Hot Dog Day was held Thursday (6/9) at the bank’s Music Row branch. Industry members from around the Row gathered under the tents to enjoy hot dogs, live entertainment and frozen treats. 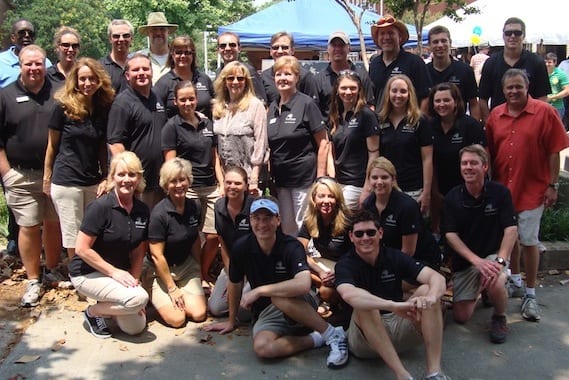 Pictured: 26 teammates from SunTrust Sports and Entertainment with co-sponsors from The Country Music Hall of Fame and Cal IV Entertainment

Shania Twain was honored Thursday (6/9) afternoon at Nashville’s Citizen Club for reaching worldwide sales of more than 75 million, making her the top-selling female artist in country music history. Twain will premiere her first new song in six years, “Today Is Your Day,” during the finale episode of Why Not? with Shania Twain Sunday, June 12 on the Oprah Winfrey Network at 10 p.m. ET/PT. The song will be available exclusively on iTunes immediately following the broadcast at 11 pm ET/PT. Mercury Nashville will also service the song to country radio stations following the show’s airing. 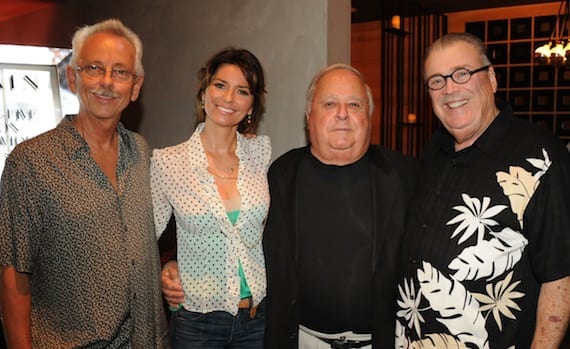 The Country Music Hall of Fame® and Museum recently (6/4) honored Don Schlitz in its quarterly Poets and Prophets: Legendary Country Songwriters series. Schlitz discussed his life and career and his extensive repertoire, which includes “The Gambler,” “Forever and Ever, Amen,” “When You Say Nothing At All” and “I Feel Lucky.” 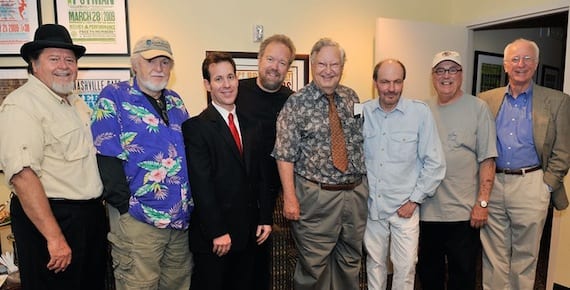 Columbia Nashville artist Joanna Smith performed at her first CMA Music Fest this week. Radio events, autograph signings and performances at the Nashville Navy Party, the Nashville Convention & Visitors Bureau, the Country Music Hall of Fame and Museum and the Lays Bridgestone Arena stage filled her days, as she greeted and entertained fans old and new. She is headed to Winsted, Minnesota today (6/10) for an upcoming performance at the Winstock Country Music Festival. 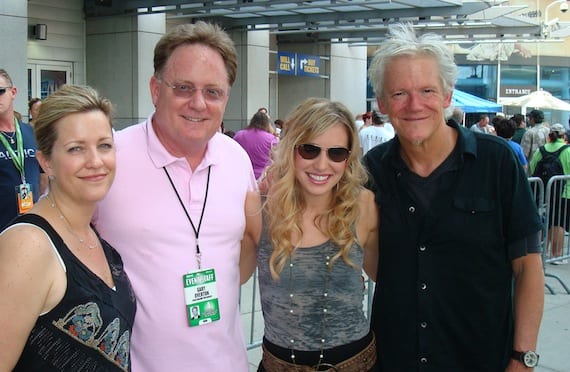 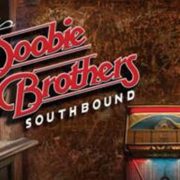 Takin’ It To The Streets: Doobie Brothers Team With Country Hitmakers