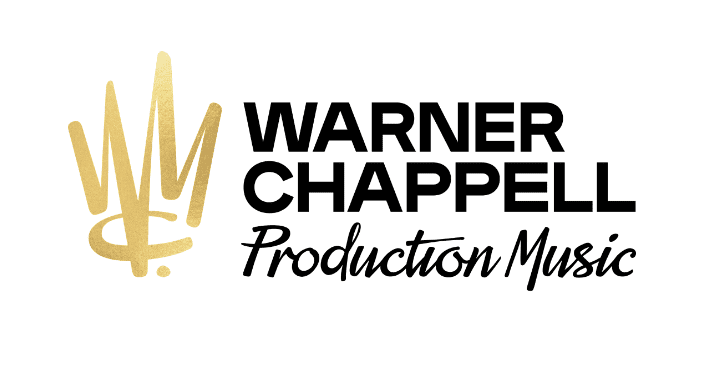 “We’re thrilled for the bright future ahead for WCPM and the opportunity to better serve our clients through unmatched service and a much-improved music search experience,” says Sharpe. “With a new look and feel and the support of Warner Chappell’s SVP of Creative Services, Ashley Winton, along with Co-Chairs Guy Moot and Carianne Marshall, this is the start of a dynamic new era in our evolution.”

WCPM has also appointed Julia Sassi, an experienced production music executive, as its new Head of WCPM France. Sassi’s primary focus is on expanding WCPM France’s custom music footprint and uncovering new opportunities with advertising clients and television and film production companies. Additionally, Sinéad Hartmann has been named VP of Licensing & Music Creative, based in LA, where she oversees the U.S. sync and creative teams in Los Angeles, Nashville, and New York, as well as Canada and Latin America. Gavin Carroll has also joined as the company’s new Sr. Creative Director, Licensing in New York, where he works primarily with advertising clients.

“It’s an exciting time to be with WCPM as we expand our custom music services, grow our production music catalog, and kick off the first projects in our new recording facilities,” shares Weaver. “We’ve greatly expanded our music talent pool over the past year and are thrilled to have fresh leadership perspectives from Julia and Sinéad. We’re looking forward to this next chapter.”

The announcement follows the openings of SkyLight Studios in Hollywood and Sandtrack Sound in Nashville. Both locations are already being used for music projects from top brands, TV shows, and companies.