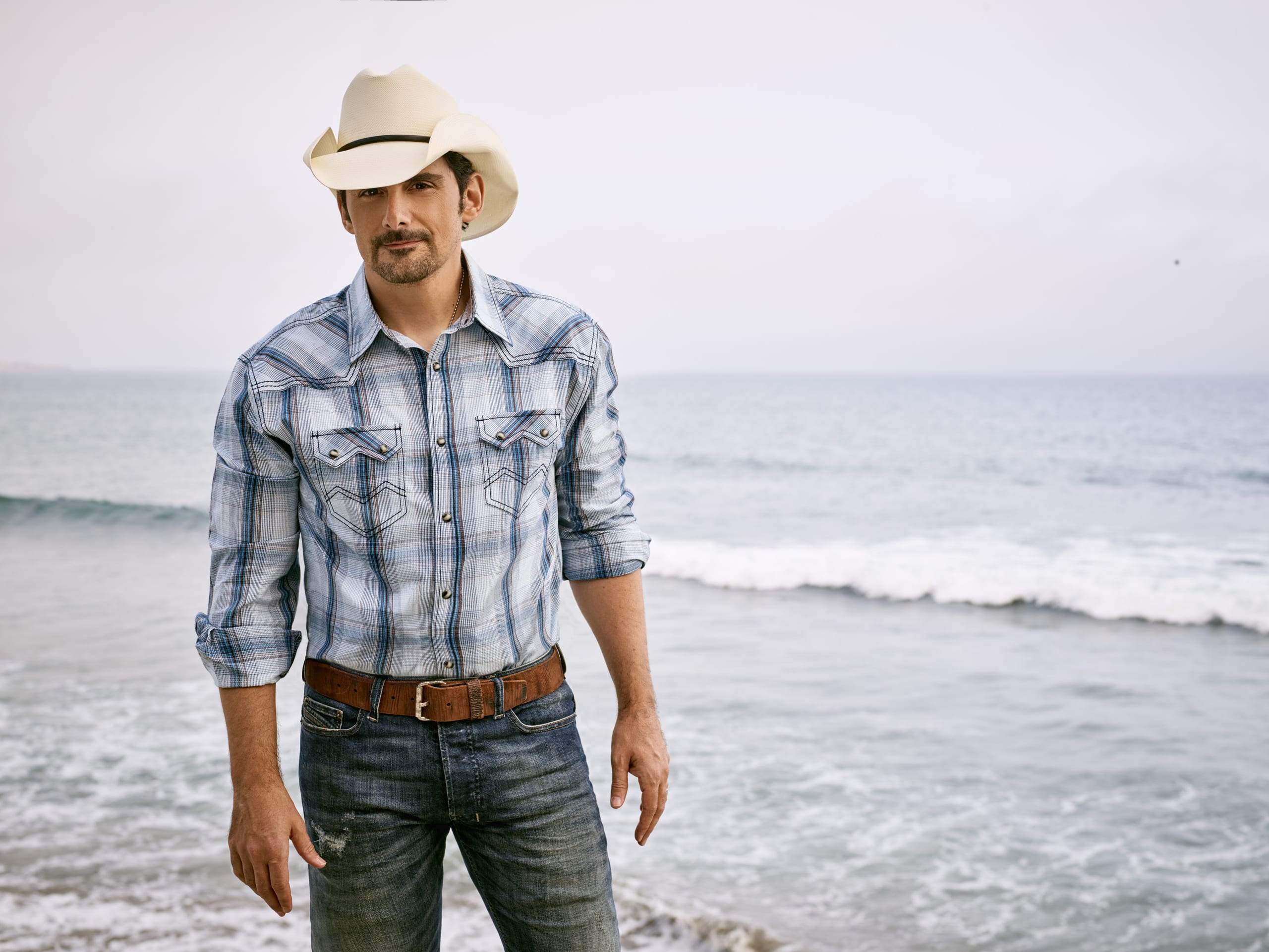 The winners here are all gentle persuaders.

Country music makers often make the mistake of believing that listeners need to be hit over the head to get them to pay attention. Defying that mindset today are the subtle and charming Brittney Spencer, Ernest, Jameson Rodgers and our Disc of the Day winner, Brad Paisley. Our Fourth of July superstar drops his “City of Music” tomorrow. Get ready to be impressed.

Our DisCovery Award winner comes to us from Sony, a busy company that accounts for four of our DisClaimer entries this week. It’s Tyler Booth with his dandy “Beautiful Outlaw.”

TYLER BOOTH / “Beautiful Outlaw”
Writers: Buddy Owens/Phil O’Donnell/Tyler Booth; Producer: Phil O’Donnell; Label: Villa 40/Sony Music Nashville
— The solid “outlaw” beat and the drawling, personality-plus vocal draw you in at once. The clever lyric does the rest of the work. I’m in.

ROSS ELLIS / “I Wish You Would”
Writers: Dan Fernandez/Michael Whitworth/Ross Ellis; Producer: Brandon Hood/Dann Huff; Label: RCA Nashville
— It’s well produced, and his pleading vocal is on the money. The song seems kinda masochistic to me.

ERNEST / “American Rust”
Writers: Ernest/Rodney Clawson/Jordan Reynolds; Producer: Joey Moi; Label: Big Loud
— This new artist is an award-winning songwriter (as Ernest Keith Smith), having been behind hits by FGL, Sam Hunt, Morgan Wallen and Chris Lane. On disc, he is a marvelously evocative story teller. Over a shuffling beat, he softly sings of heartland America in a lyric loaded with vivid imagery. A superb debut.

JAMESON RODGERS / “When You Think of Mississippi”
Writers: Jake Mitchell/Jameson Rodgers/Josh Miller/Smith Ahnquist; Producer: Chris Farren/Jake Mitchell; Label: River House/ Columbia
— Beautifully done. Heartfelt, wistful, dreamy and country all the way. This guy is the bomb and should be a star.

BRITTNEY SPENCER / “Sober & Skinny”
Writers: none listed; Producer: none listed; Label: BS
— Very nice. Over a gently rolling rhythm, she plaintively sings of the little failings we all have. Most especially, she relates to the imperfections in a relationship—“when you get sober, I’ll get skinny.” There is magic in her voice, an instrument of lovely nuances and beautifully turned phrases. Open the door and let her in.

NOAH SCHNACKY & JIMMIE ALLEN / “Don’t You Wanna Know”
Writers: Noah Schnacky/Joshua Wade Dorr/Dylan Guthro; Producer: Dylan Guthro; Label: Big Machine
— Noah brings youthful verve to this, and Jimmie rides along gamely. Electronic burbles of sound, synth beats and a murky hip-hop vibe are all deployed. But the whole thing sounds aimless and vague. I think the gist of the “song” is talking a city girl into loving a country boy, but beyond that, I find no real point to it.