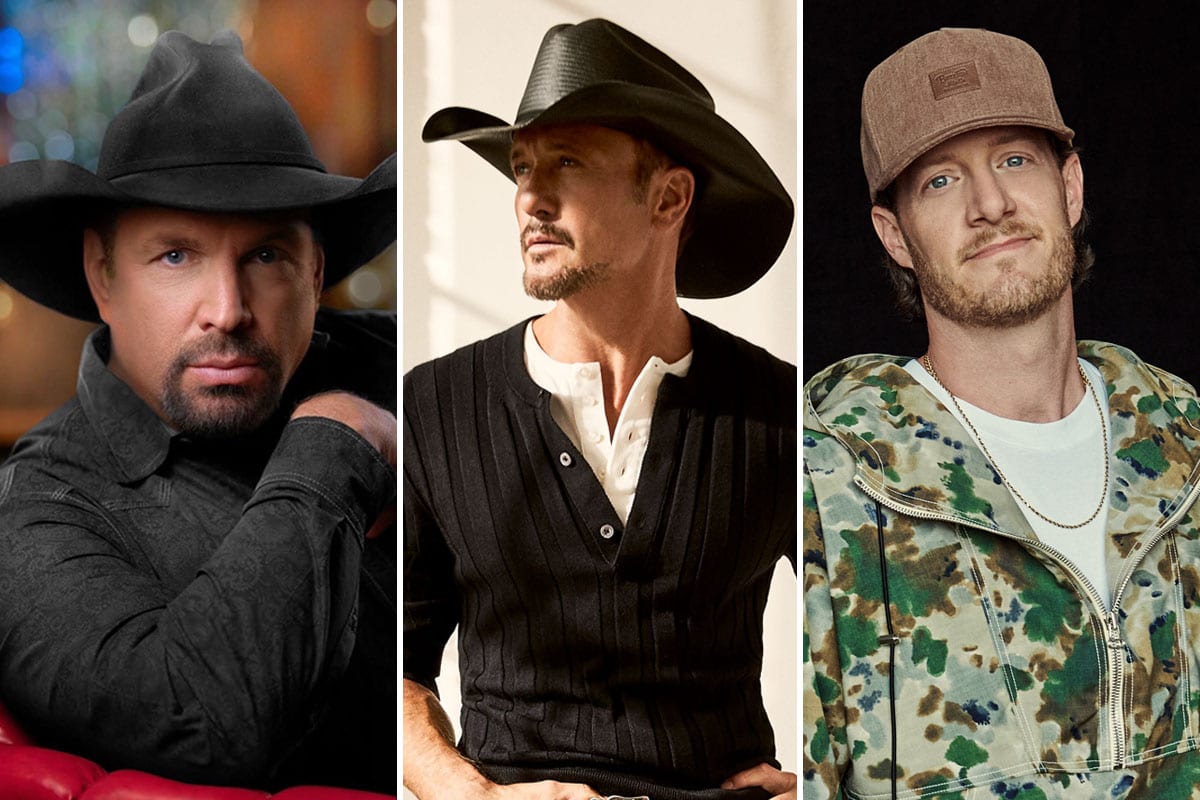 Garth Brooks, Tyler Hubbard and Tim McGraw are among the artists slated to perform for inauguration festivities set for Former Vice President Joe Biden and Senator Kamala Harris as they are sworn in as President and Vice President of the United States.

Brooks will perform at the U.S. Capitol on Wednesday night (Jan. 20) when Biden and Harris take the oath of office.

Brooks will be performing at the U.S. Capitol and joins Lady Gaga and Jennifer Lopez on the list of entertainers who will take part in the historic event. He has performed in some way for six of the last seven U.S. presidents (Ronald Reagan being the only exception), but has only participated in an inauguration once before – when he performed songs like “We Shall Be Free” on the steps on the Lincoln Memorial as part of events surrounding President Barack Obama’s inauguration in 2009. This year he will be at the Capitol, as part of the actual swearing-in ceremony.

For the superstar, taking part in the inauguration isn’t a statement of his politics but a chance to swell with pride at being an American and give back. “This is a great day in our household,” said Brooks. “This is not a political statement. This is a statement of unity. This is history! And it’s an honor to get to serve. This is kinda how I get to serve this country. Our father served as a United States Marine in the Korean War; we had brothers that served in the Air Force and the Army. This is my chance to get to serve.”

McGraw and Hubbard will be a part of Wednesday night’s primetime Celebrating America special, starting at at 8:30 p.m. ET/PT, and hosted by Tom Hanks. They will be performing their new song “Undivided.” The two detailed their plans in an interview with Big Machine Label Group’s Becca Walls for Big Machine Radio.

“Yeah, we got a call just a few days ago and got invited to play the song at the inauguration, and I think Tim and I both were extremely excited and humbled. What a crazy cool opportunity – as simple as just to get to play music again, which is exciting in itself, but then to get to spread and share this message of hope and love and unity to the world. What better platform to get to do that on, so we’re both extremely excited,” Hubbard said.

“Very excited, and also, the background of what we’re gonna be shooting is gonna be Nashville. So, to showcase our city and all that it’s gone through in the last year is a big deal for us,” McGraw said.