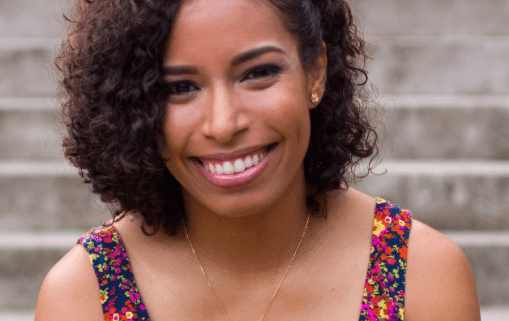 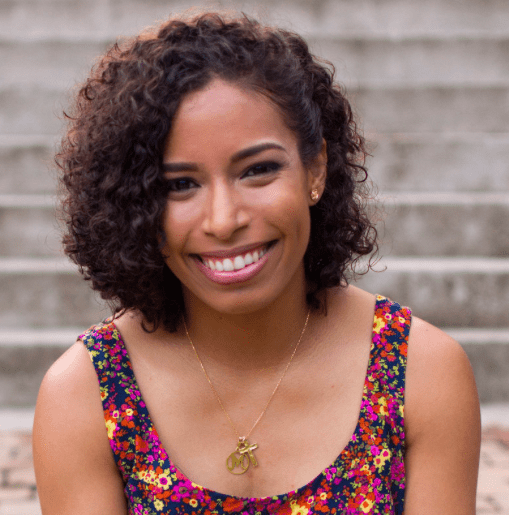 McCain, a native of Paterson, N.J., earned her B.A. in Communications as a student-athlete at the University of Arizona. She later began her career in Exercise Physiology obtaining her Master’s degree from Georgia State University.

While in graduate school she soon found a new passion ultimately working in A&R and Publishing for Reach Records, a Grammy Award-winning and Billboard-charting independent hip hop record label. After her time there, she became the Associate Director of Digital Partners for Sony Music Entertainment with their subsidiary label, Provident Label Group. In this role, she managed digital music streaming accounts and further developed international company relationships. She then joined Capitol CMG under Universal Music Group, as the Director of Global Streaming where she concentrated her efforts on growing the company’s business internationally through global partnerships and marketing strategies.