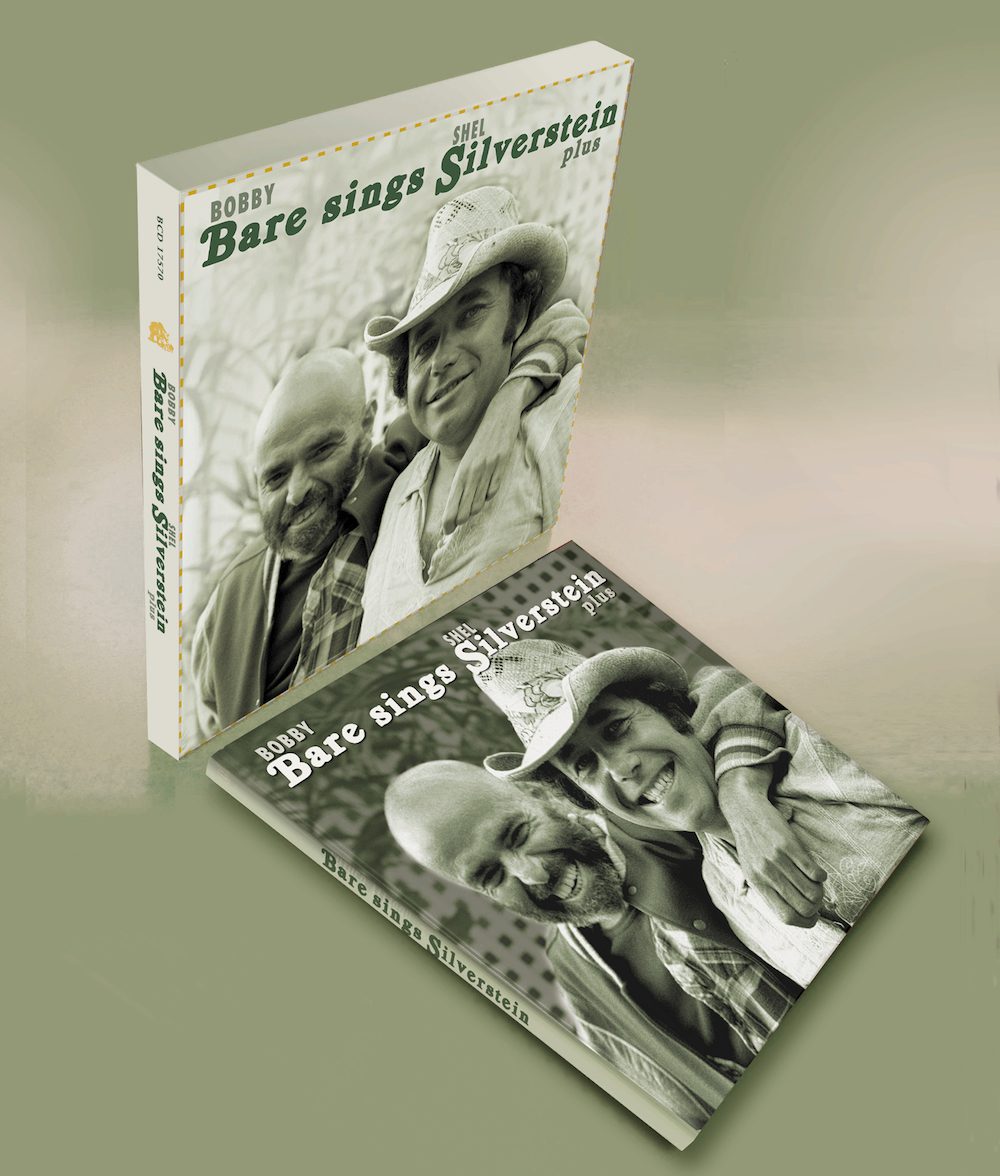 The giant collection contains 137 songs, representing six full albums and a total of 25 previously-unreleased tracks, along with a handful of songs penned by other songwriters. Bare recorded more than 100 Silverstein songs from 1972-1983, and the set celebrates their long working history and friendship.

Six of the albums are intact or amended in the new set: Lullabys, Legends and Lies was Bare’s 1973 artistic breakthrough; Silverstein conceived the downbeat Hard Time Hungrys (presented here with six additional songs) while America was gripped in a lengthy financial recession; Singin’ in the Kitchen features Bare’s family; Great American Saturday Night, originally withheld from release and unheard for more than 40 years appears here with three additional tracks; and Down & Dirty and Drunk & Crazy are benchmark albums from the early 1980s.

The new set also features a special accompanying 128-page hardcover book with a new interview with Bare by Hank Davis, an overview of Silverstein’s life and work by Dave Samuelson, plus the lyrics to the songs in the collection and a detailed discography and treasure trove of pictures and album covers.