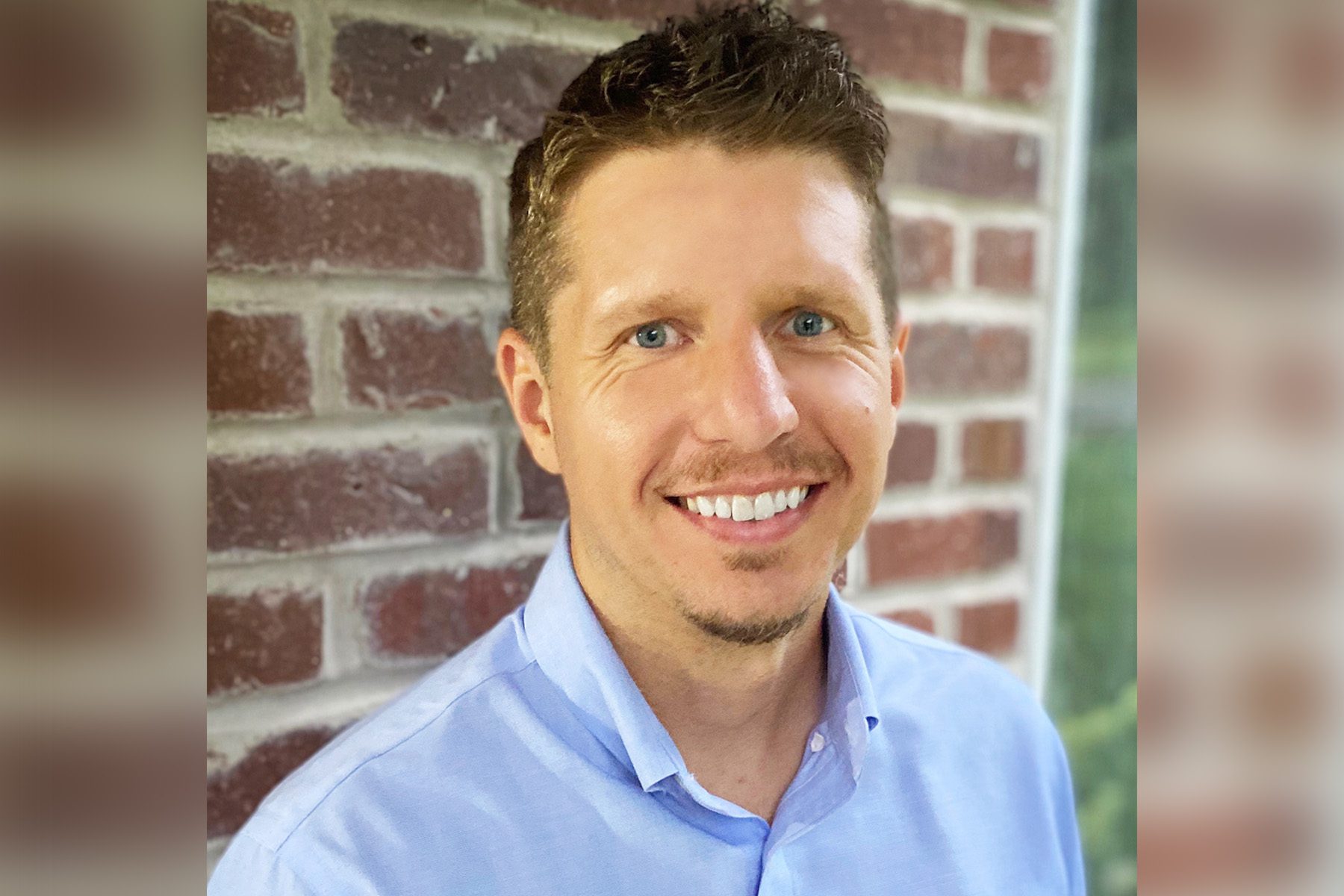 In the new role, Jay will develop, execute, and optimize radio marketing strategies as an extension of the radio promotion team. During Jay’s 23-year career in radio, he most recently served as a PD for WUSN/Chicago and KMNB/Minneapolis. He has also led radio stations in Savannah, Georgia (WUBB), Minneapolis, Minnesota (KMNB), Seattle, Washington (KMPS), and Chicago, Illinois (WUSN), and has also earned accolades including multiple Radio Ink and Billboard top programmer awards.

“When it comes to delivering hit records, I’ve watched this team develop into one of, if not the most, consistent labels in country music,” Jay says. “My previous radio stations and I believed in their artists from the start, and I’m excited to work for such a forward-thinking company. Thank you to Seth [England], Joey [Moi], Craig [Wiseman], and Stacy [Blythe] for the amazing opportunity to join this talented roster of promo executives!”

“When the opportunity arose to have Kenny join our team, the invitation was extended without hesitation,” Blythe says. “Kenny and I have ‘grown up’ in this business together – often sharing similar philosophies that now can be joined into one purpose and execution. We are looking forward to adding his expertise to our efforts in delivering hit records to country radio!”