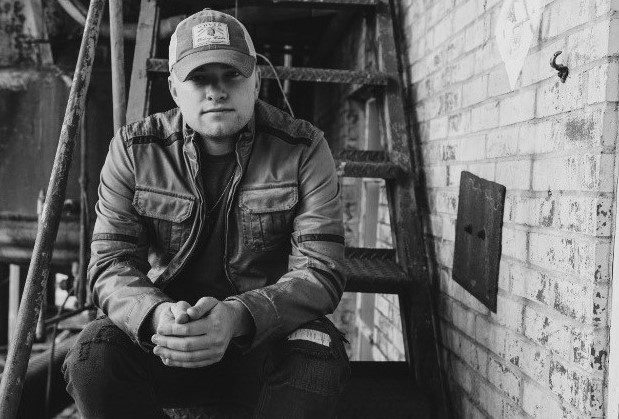 Walker has co-written songs including the multi-platinum, No. 1 single “When it Rains it Pours” by Luke Combs, “Mixed Drinks” by Mitchell Tenpenny, and “I’ve Been Good” by Cassadee Pope. Walker is also known for his former duo Walker McGuire, which released songs including “Mysteries of the World” and “Til Tomorrow,” which has earned over 28 million streams. He began his career in Wichita Falls, Texas, where he established a four-piece band while still in college and began opening for Wade Bowen, Randy Rogers and Josh Abbott Band. He moved to Nashville in 2012 to pursue a songwriting career.

“I was first introduced to Jordan as an artist, but I quickly learned what a remarkable gift he has for translating real-life emotions into song,” said Sony/ATV Nashville CEO Rusty Gaston. “This guy has a tremendous future ahead, and we are thrilled to welcome him to the Sony/ATV family.”

“I moved to this town in 2012 to write songs,” said Walker. “Somewhere on this wild ride, I lost that mindset and I’m glad to be back to doing what I love with Rusty and his team at Sony/ATV behind me.”