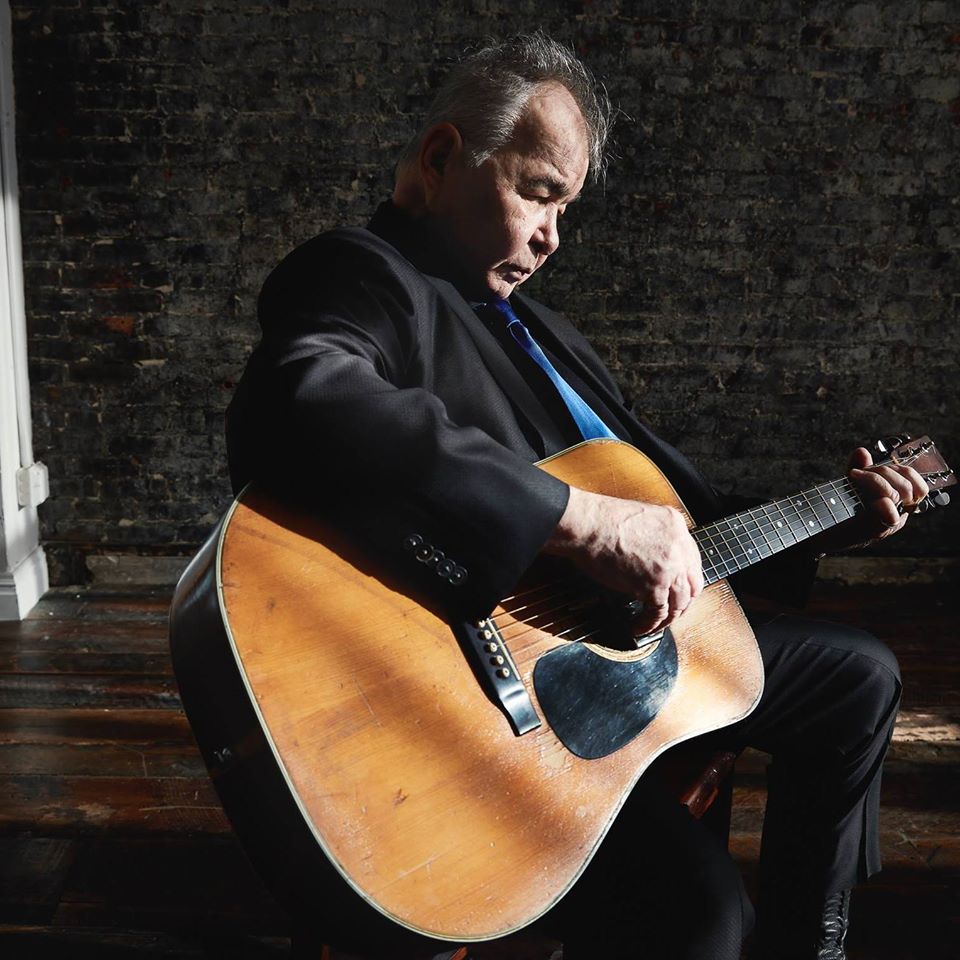 John Prine has received an honor from his home state. Prine has been posthumously named an Honorary Poet Laureate for the state of Illinois, and is the first person from the state to receive the honorary designation celebrating him as a writer and artist. Prine passed away on April 7 at the age of 73 due to complications from COVID-19.

Prine was a native of Maywood, IL and initially rose to fame in the state as the “singing mailman” in Chicago. Before his death he had been working on a new album, and the final song he ever recorded, “I Remember Everything,” was released on his label Oh Boy Records. Co-written with longtime collaborator Pat McLaughlin and produced by Dave Cobb, the song debuted at No. 1 on the Billboard Digital Rock Songs Sales chart.

“John Prine leaves behind an unparalleled musical legacy and was beloved by family and millions of fans who hope that in Heaven he finds Paradise waitin’ just as he longed for,” Illinois Governor J.B. Pritzker said in a statement that referenced some well-known Prine songs in his proclamation.

“John had a great respect for writers of all kinds. He regarded Poets as being among those whose work carried weight, relevance and elevated craft,” Prine’s widow Fiona Whelan Prine said in a statement. “It is such an honor for me, our sons, and the entire Prine family to acknowledge that our beloved John will be named an Honorary Poet Laureate of the State of Illinois. Thank you, Gov. Pritzker, for this wonderful recognition.”