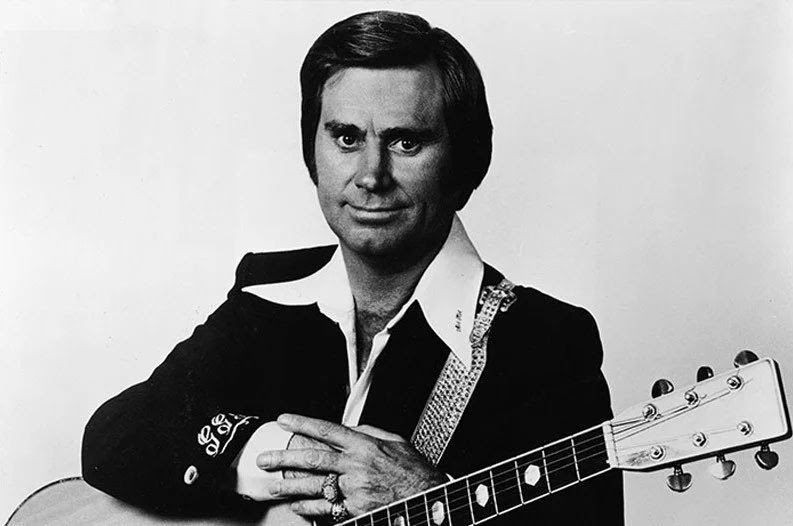 Sunday (July 5) marked 40 years since the George Jones classic “He Stopped Loving Her Today” hit No. 1 on Billboard’s Hot Country Singles Chart. The tune, which first topped the chart on July 5, 1980, was Jones’ first solo hit in six years and paved the way to his winning the Country Music Association’s Song of the Year award in both 1980 and 1981.

“It’s hard to believe it’s been 40 years since George topped the charts with “He Stopped Loving Her Today. It’s amazing to me how many artists and people were affected by George’s music,” said Nancy Jones. “Everyday I hear new stories about George and I love hearing them because I know his legacy continues to live on. I am even more excited to soon announce some things that will keep George’s memory alive forever in our hearts and our lives.”

Throughout his career Jones recorded more than 100 albums and notched 60 Top 10 singles, including chart-toppers “White Lightning,” “She Thinks I Still Care,” “The Grand Tour,” “I Always Get Lucky With You,” and more.