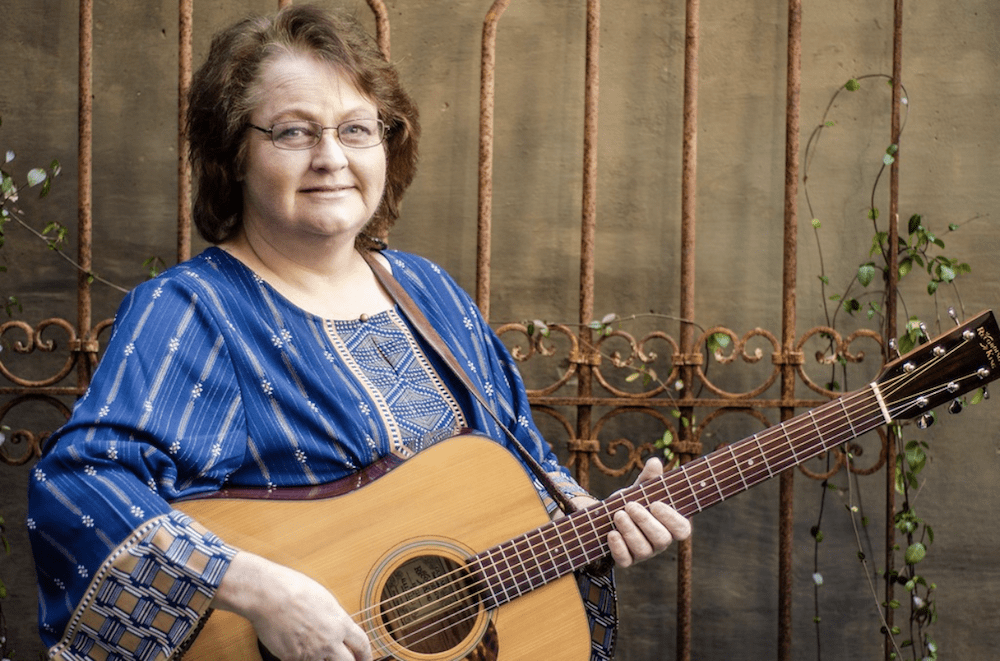 The five-time IBMA Female Vocalist of the Year winner will return to the studio in July to work on a brand new album set for release at a later date. The project is the follow-up to The Hard Way, which charted multiple radio hits.

Over the years, Bradley has established herself as one of the top artists in the bluegrass genre. In addition to being nominated for multiple Grammys and performing on the Grand Ole Opry, the songstress has charted several No. 1 hits.

“We’re so excited to continue working with Dale Ann for years to come. She has a proven track record for creating and writing great music, and her voice is one of the most distinctive in the entire Bluegrass genre” says Pinecastle Records owner Lonnie Lassiter. “As she enters the next phase of her career, we’re happy to be a part of the journey, as she continues doing what she does best, which is entertain fans!”

Bradley is a finalist in multiple categories for the upcoming IBMA Bluegrass Music Awards, set to take place in late September virtually. In addition to being up for Female Vocalist of the Year, she’s also nominated for Gospel Recording of the Year with her song “Because He Loved Me,” along with other categories alongside Sister Sadie for Vocal Group of the Year, which they took home last year, along with being the first ever all-female group nominated for Entertainer of the Year.

“I’m so thrilled about my home with Pinecastle Records! When an artist has the support, care, and creative freedom that Lonnie Lassiter and Ethan Burkhardt provide for their artists, that’s a dream come true,” says Bradley. “An artist may search a long time in a career for such a place. This new collection of songs that we will record soon, is a project that the band, label and myself is ‘Charged Up’ about! I hope all audiences find something in the mix that strikes the heart strings. I pray I’m blessed, for many years to come, to make music with these folks.”