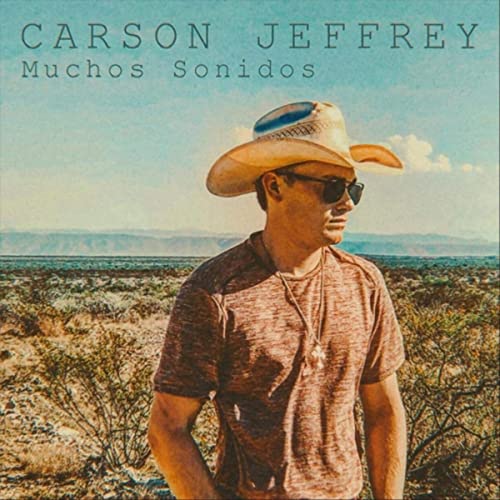 Carson Jeffrey has signed with Red 11 Music for booking.

A Texas native, Jeffrey spent much of his childhood in his hometown of Cat Spring and at his family’s ranch in southwest Texas. On the long and frequent road trips between the two family outposts, Jeffrey found early inspiration listening to the music of Cross Canadian Ragweed, Chris Knight and Ryan Bingham. After picking up his guitar in high school and penning his first songs, Jeffrey began to book a growing number of live shows while attending university at Texas A&M in College Station, Texas.

“I came across Carson’s debut record not long after it was released last fall,” Red 11’s Geoff Turner says. “The storytelling in songs like ‘Ranch Girl Dream’ and ‘Pot in Huntsville’ was remarkable for such a young artist. I could quickly see that Carson was about to make his own unique mark in the Texas music scene. His rapid streaming growth on Spotify, even despite the COVID-19 touring freeze, is really showing just how much his music is already resonating with fans.”