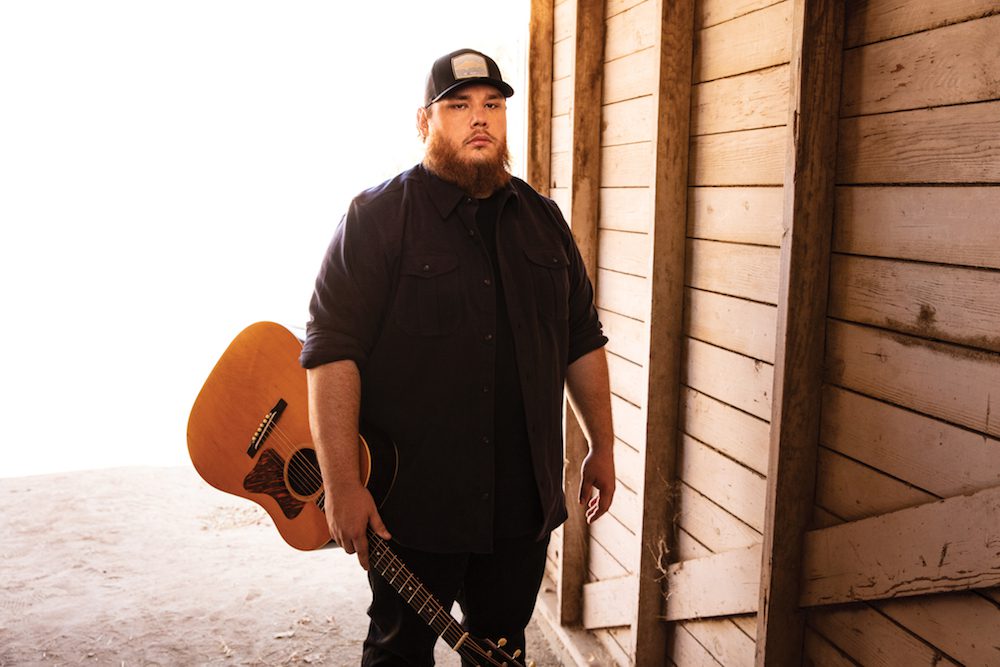 A multi-Platinum, CMA, ACM, CMT, Billboard Music Award, and MusicRow Award-winning artist, Combs has seen meteoric success in breaking country music records. Since releasing his debut single, “Hurricane,” in 2016, he has become the only artist to ever hold 16 spots simultaneously on Billboard’s Hot Country Songs chart and the only artist to have eight consecutive No. 1 singles on the Billboard Country Airplay chart.

Combs also holds the record for having the largest streaming week ever for a country album with 74 million streams of his new album What You See Is What You Get. His triple Platinum debut album, This One’s For You, was the most streamed country album of 2019 and tied the record for longest reign atop Billboard’s Top Country Albums chart, spending 50 non-consecutive weeks in the No. 1 spot.

Combs is known for huge hits such as “Hurricane,” “When It Rains It Pours,” “One Number Away,” “She Got The Best Of Me,” “Beautiful Crazy,” “Beer Never Broke My Heart,” “Even Though I’m Leaving” and “Does To Me” featuring Eric Church. His current single, “Six Feet Apart,” is currently climbing the charts.

Combs said, “I’m really excited to be joining UMPG Nashville and the strong roster of songwriters they have. Universal Music’s success with publishing a lot of great songs over the years cannot be denied, and I’m thankful to now be a part of that.”

Troy Tomlinson, Chairman and CEO of UMPG Nashville, said, “Luke is building his career like so many great artists of the past. He’s writing hit songs that country music fans identify with. They feel like he’s the guy next door, their friend, someone who knows how they feel and sings about their life. He does that with humility and respect for those who came before him. We are beyond grateful to represent him and his songs.”

Cyndi Forman, Senior Vice President of A&R, UMPG Nashville, added, “I quickly became a Luke Combs fan five years ago after hearing what would eventually be his debut album. It was apparent to me that he was not only a great vocalist and entertainer, but someone who is a songwriter at heart. Luke continues to impress me with his ability to connect with music fans across the world. I’m beyond excited to have the UMPG team become a part of his incredible team.”