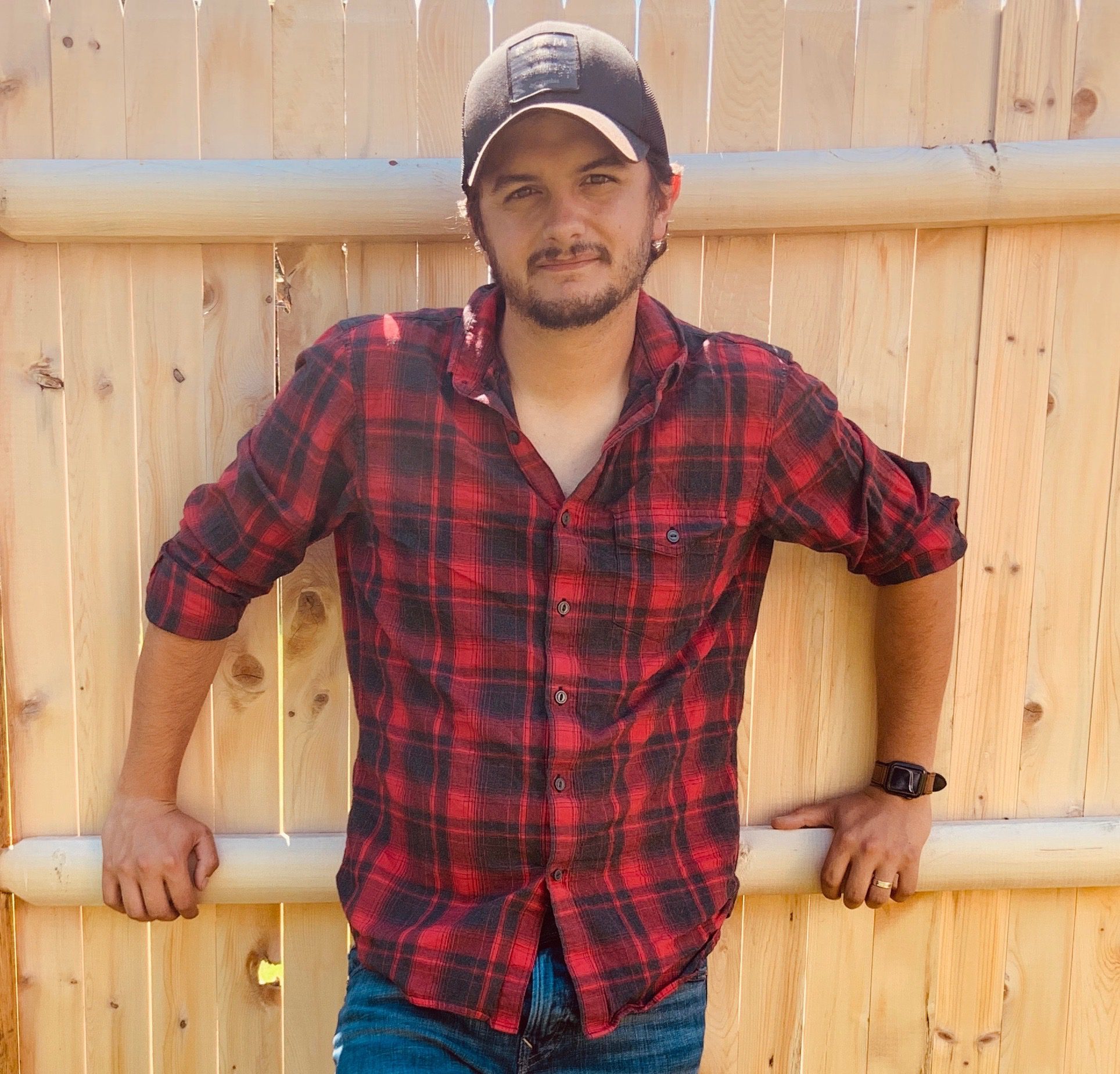 The new label will include a recording division focusing on country and pop releases, and its synchronization department will be seeking opportunities within film, gaming, social media programming and other media.

Chesling previously worked in Logistics Coordination for Big Machine Label Group and as a Distribution Specialist for Universal Music Group. He has provided services ranging from logistical solutions, A&R, management, production, and radio promotion. Chesling has written songs for Buono and Canadian country star Gord Bamford, and did A&R work for the late Joe Diffie.

“Asphalt is a brand concept I have been thinking about and holding onto for some time now. It has taken on many different forms in my head and on paper, but now it has become clear that a new home for music has taken shape. After producing a few tracks with Tim Buono for a period, and about 25+ solid cowrites later, it became an ideal scenario to ink up. Tim is an exceptional artist and songwriter that deserves his chance to be heard. I am excited to share his music with the world. My goal is to help artists like him to ‘keep moving forward’,” said Chesling, CEO Asphalt Music Group.

Buono started his musical journey early. Brad Paisley had a major influence on his style and songwriting, and in a few short years after honing in on his craft and learning from his idols, Buono established a YouTube presence covering his favorite hits. Buono has been in Nashville working on new original music.

“I’m really excited to be joining the Asphalt team,” Buono said. “We’re gonna hit the ground running and put out music we feel good about. I can’t wait to show the world what we’ve been working on!” 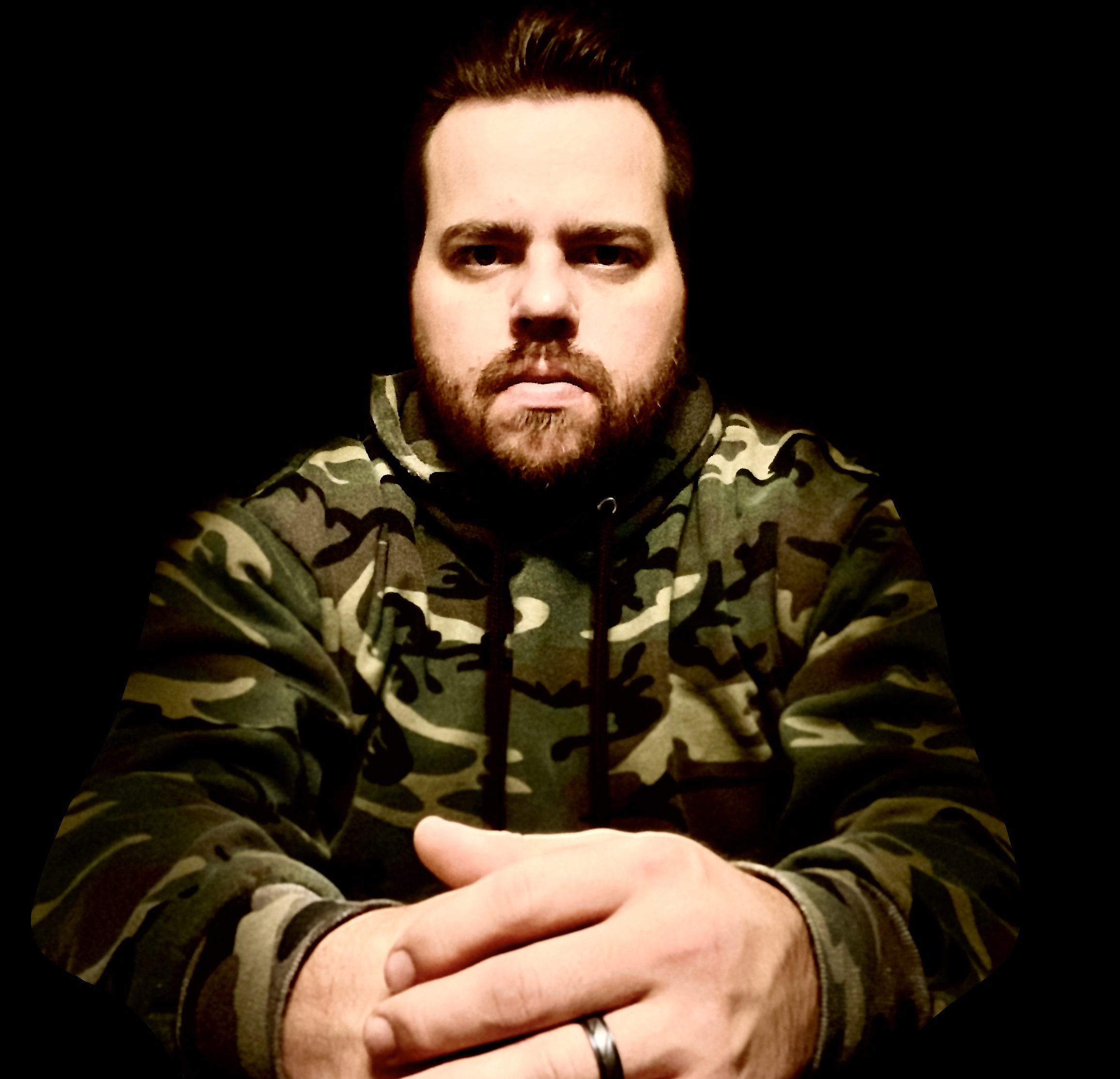