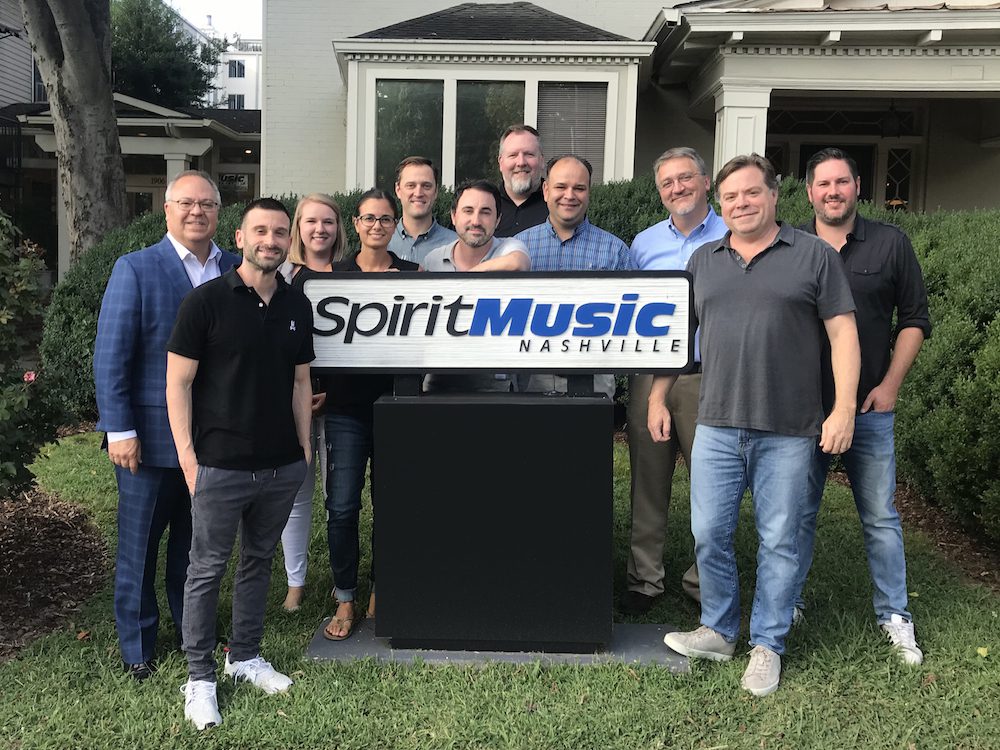 Spirit Music Group has signed a multi-faceted deal with songwriter and producer David Garcia, which includes the purchase of his catalog as well as a publishing deal for future works.

“Spirit Music Group is honored to partner with David Garcia in both his catalog and new works,” said Jon Singer, Chairman, Spirit Music Group. “David has a proven track record of hits, and the impressive ability to write in multiple genres—the entire global team at Spirit is excited to give David our full support.”

“David Garcia is a force of nature,” said Frank Rogers, Chief Executive Officer, Spirit Music Nashville. “His songs, his production, his energy and his personality are addictive. We could not be more excited to partner with David and welcome him to the Spirit Music family!”

“I am so excited to be partnering with Frank Rogers and the whole Spirit Music team for this next chapter of my songwriting career,” said Garcia. “The energy and excitement that is coming out of the Nashville office is amazing, and I am thrilled to have them on-board as my publishing partner.”

Four-time Grammy recipient Garcia co-wrote and co-produced the smash hit “Meant To Be,” recorded by Bebe Rexha and Florida Georgia Line. The song spent 50 weeks at No. 1 on the Billboard Hot Country Songs chart. In 2017, he earned a No. 1 hit for co-writing and co-producing “More Girls Like You,” recorded by Kip Moore.

Garcia has penned more than 20 No. 1 Contemporary Christian songs. He was named ASCAP’s 2019 Christian Songwriter of the Year earlier this week (he previously earned the honor in 2015), and has earned nine Dove Awards.

He worked with Carrie Underwood on her sixth studio project, including the lead single “Cry Pretty,” and “Southbound.” His latest single, “Hell Right,” recorded by Blake Shelton (ft. Trace Adkins) is currently at radio. 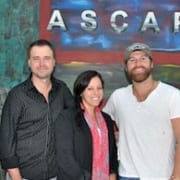 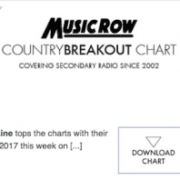 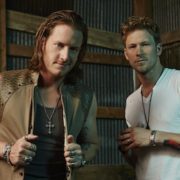