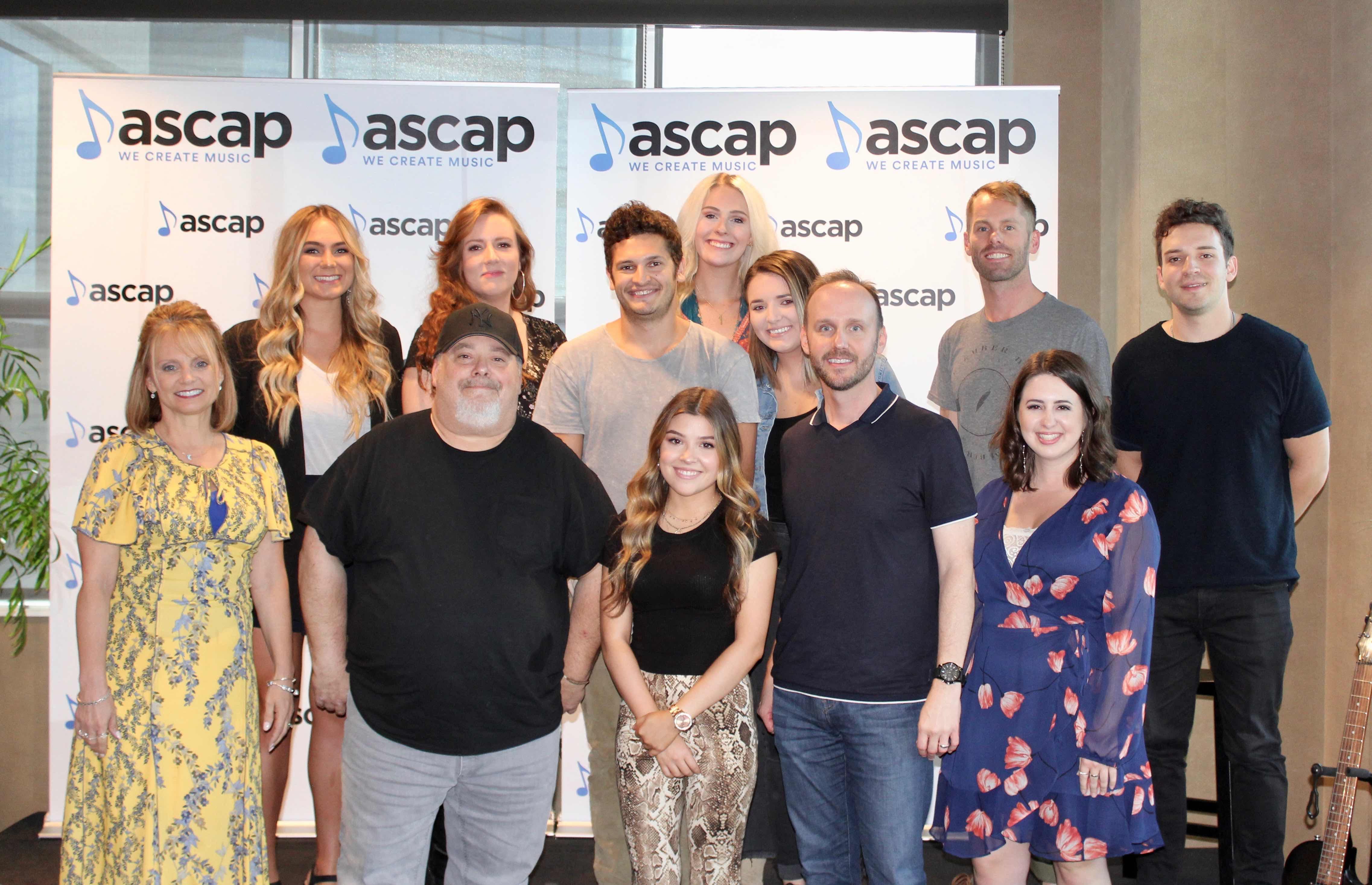 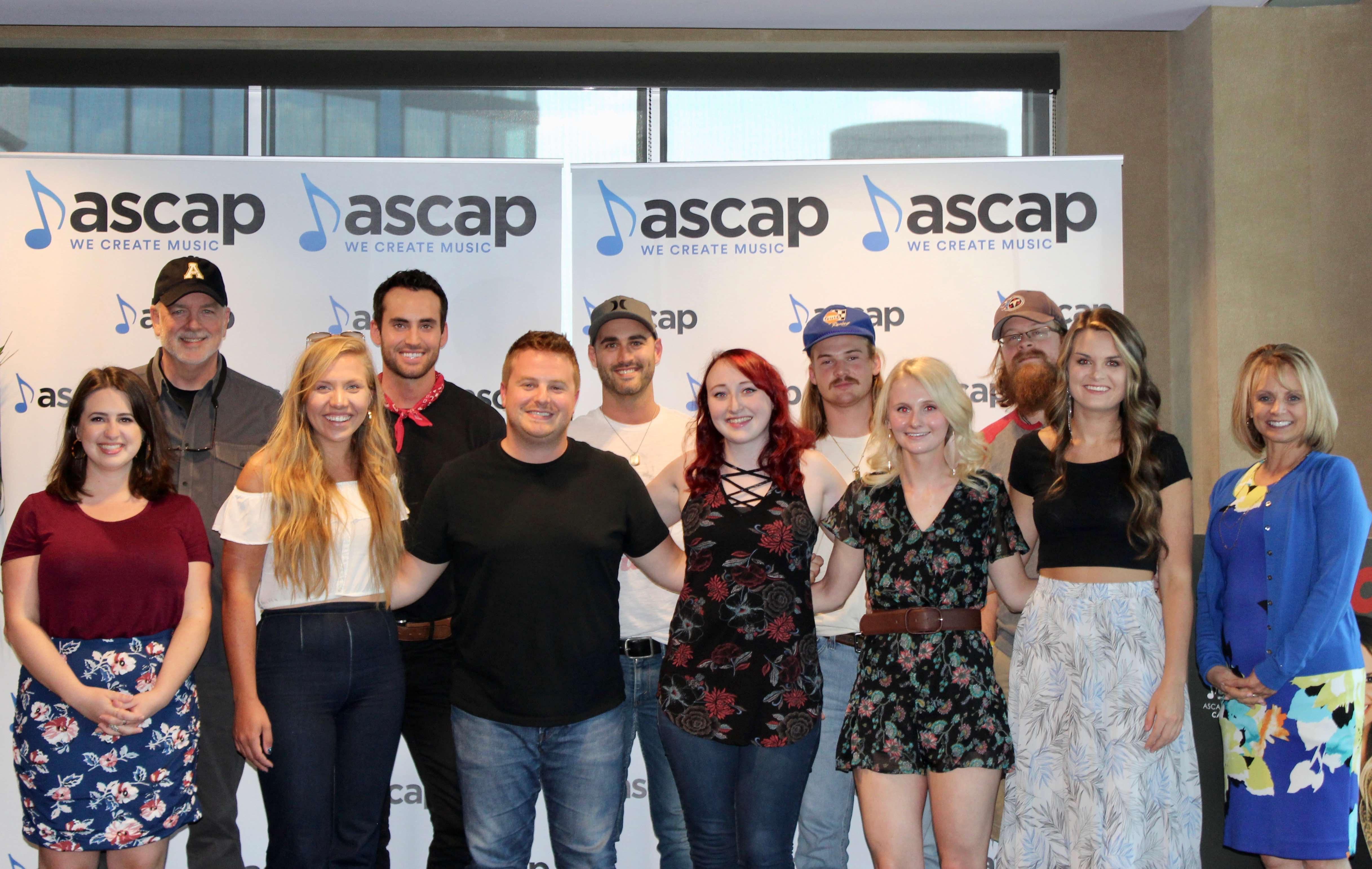 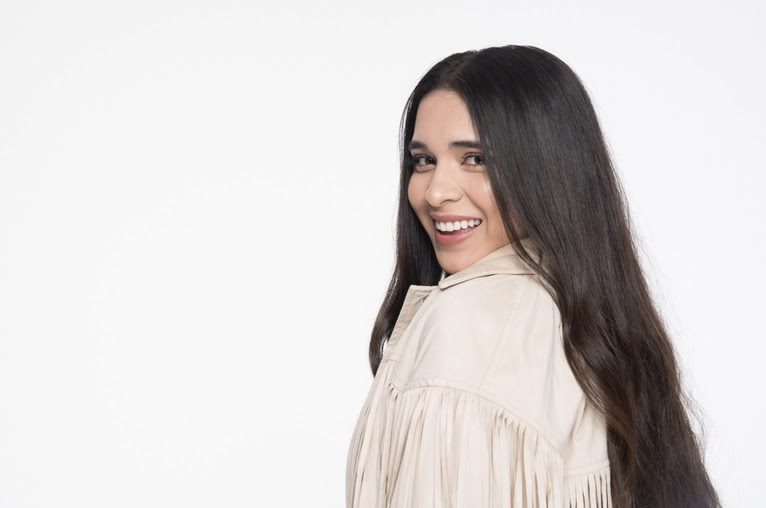 Courtnie Ramirez has signed with Gotee Records. Ramirez’s debut single, “Perfectly Loved,” is available today. In addition to an English version, “Perfectly Loved” will be released in Spanish and Spanglish, honoring the singer’s lineage—a tradition Ramirez intends to continue as she unveils new music. She co-wrote the exuberant pop track with labelmate Ryan Stevenson and Jordan Sapp.
“I’m so excited about Courtnie being on Gotee,” shares Joey Elwood, President of Gotee Records. “I think she’s gonna speak to a lot of kids that haven’t felt spoken to by Christian music, and that, in and of itself, is important. I’m not talking about culture, I’m not talking about gender, and I’m not just talking about age, I’m talking about kids that are looking for a voice that feels familiar and approachable, deep and soulful in all the right ways, and fun and brash in ways that speak to authenticity. Courtnie is a not a cool breeze, but a hurricane, and I’m hoping she can drawn in a whole new generation of kids we didn’t know were out there.” 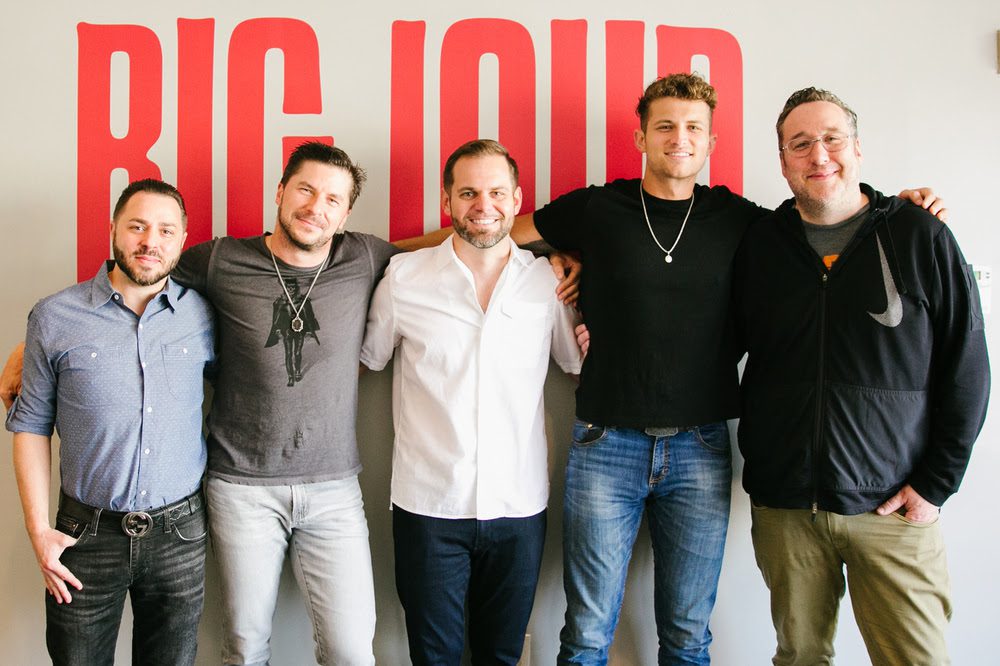 Sean Stemaly has joined the Big Loud Records roster. He is releasing a new single, “Back On A Backroad,” today to all digital service providers. He’s currently working with Joey Moi on his Big Loud debut. Stemaly has penned more than 100 songs since his arrival in Nashville two years ago, including the standout “Georgia,” which has already garnered more than 1 million Spotify streams in the six months since its release.

“Sean Stemaly is a really great kid. When we first heard his indie-released “Georgia,” we knew he was unique. After meeting him, we had no doubt he could be a huge star,” says Big Loud partner Seth England. “Thank you Sean for trusting Big Loud with your bright future.”