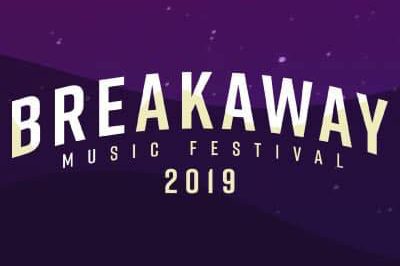 The lineup for Breakaway Music Festival’s second year in Nashville on Oct. 11-12 has been announced. The Prime Social Group festival draws some of the most notable performers across hip-hop and EDM, and this year will feature performances from Future, Lil Baby, Kaskade, Zeds Dead, FISHER, Chris Lake, Bryce Vine, Ekali, Gashi, Shallou, Kid Quill, Emogee, Chris Jobe, and CVBZ.

Platinum artist/Atlanta rapper Future will headline the hip-hop portion of the festival. The celebrated rapper has been dominating the charts for years, and his seventh album The Wizrd debuted at number one on the US Billboard 200, making it his sixth number one album in the US. EDM headliners include veteran DJ/renowned producer, Kaskade, best known for his new wave influences and uplifting, melodic productions that have helped shape the progressive house scene over the last decade including tracks like “Disarm You,” “I Remember,” “Never Sleep Alone,” and more. Toronto-based house/dubstep trailblazers Zeds Dead will also be headlining this year. The pair have had no shortage of heavy-hitting collaborations with the likes of Diplo, Pusha T, Illenium, Jauz, Jadakiss and more. Australia’s most popular export FISHER will also be joining them. The “Losing It” professional surfer turned DJ is sure to attract a wild crowd with his mischievous and energetic performance.

Tickets for the festival are available now at breakawayfestival.com.